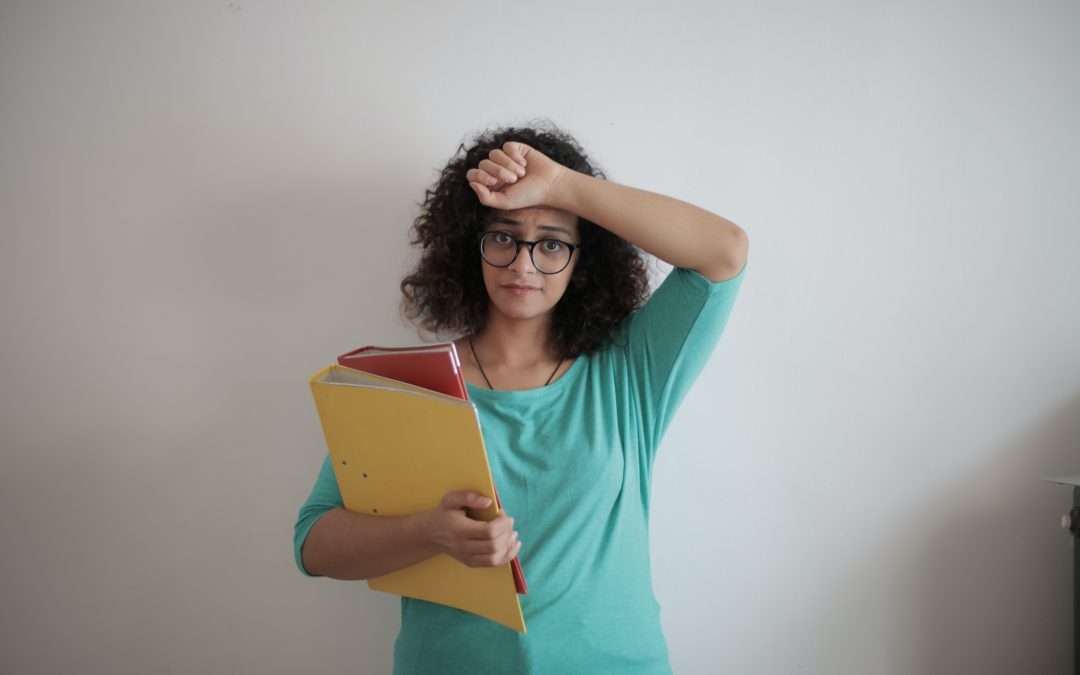 Despite the existing protections under the Commerce Act 1986, Fair Trading Act 1986, Consumer Guarantees Act 1993, and the Credit Contracts and Consumer Finance Act 2003, the Government considered that unfair practices were occurring due to gaps in the current framework, for example:

The Fair Trading Amendment Bill (Bill) has passed its third reading. Once it receives the Royal Assent later this month, the Bill will amend the Fair Trading Act 1986 to:

These are significant changes to the law on business conduct.

Businesses have 12 months before these changes come into force. Businesses should: