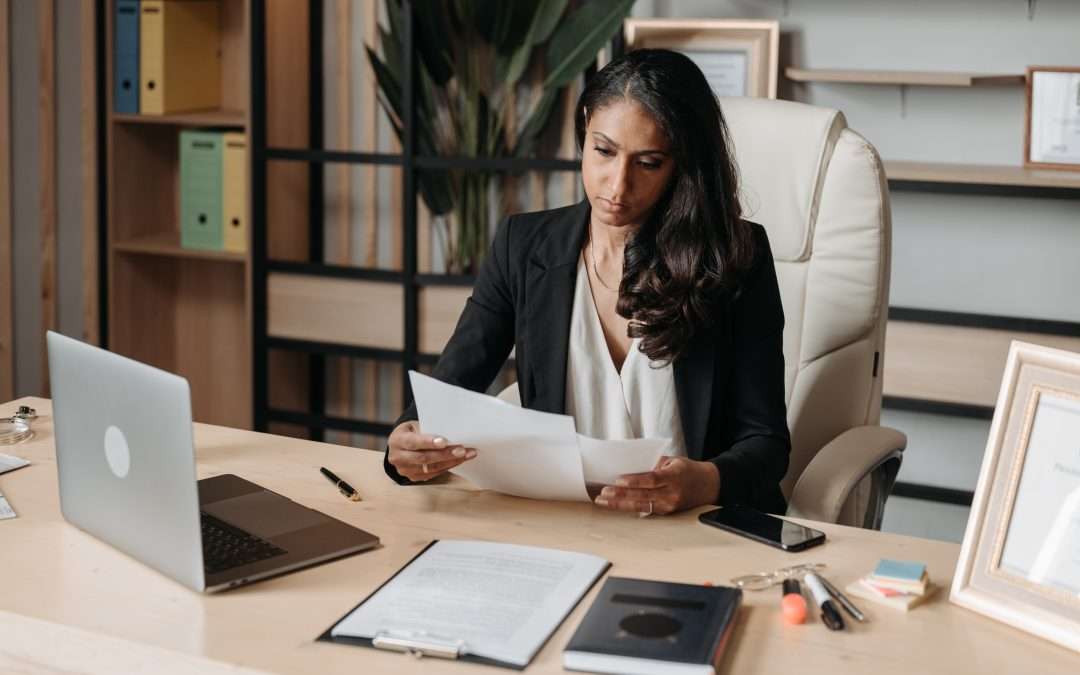 Can deliberate or wilful contract breaches still benefit from clauses that limit or exclude liability? The English High Court recently considered this issue in Mott Macdonald Ltd v Trant Engineering Ltd,[1] which confirmed that clauses limiting or excluding liability for claims will be given effect on their plain and ordinary meaning. If any limitation or exclusion is not intended to apply to a deliberate or wilful action, clear wording to that effect is required.

Mott MacDonald Ltd (MML) and Trant Engineering Ltd (Trant) entered into a contract, under which MML agreed to provide design services for work being undertaken by Trant to upgrade facilities at a Falkland Islands military base.

In respect of MML’s liability for claims against it by Trant, the contract provided (among other matters) that The total liability of the Consultant in aggregate for all claims shall be limited to £500,000 (Limitation Clause). MML’s liability was further excluded for any indirect, special, or consequential loss.

MML performed the services, but during a dispute over the scope of work and payment, MML revoked database passwords that had been provided to Trant, meaning that Trant had no access to the design data. MML contended Trant owed it approximately £1.6m for work carried out.

Trant defended on the basis that, by not completing the design work and not providing the data files and detailed calculations, MML had fundamentally, deliberately and wilfully breached the contract in order to exert improper commercial pressure on Trant to pay. Trant counterclaimed for damages of £5m, the cost of having to complete and redo much of the design work.

MML denied breach of the contract, applying for summary judgment that the exclusion clause applied, and limited MML’s liability to £500,000 regardless of whether there was deliberate or wilful breach of contract.

Trant argued that the exclusion and limitation provisions did not operate to restrict or exclude MML’s liability for fundamental, deliberate, or wilful breaches (as alleged here), unless there was clear wording to the contrary, and in this case the relevant provisions did not specifically mention deliberate breach.

The key issue the Court was asked to determine was whether the limitation clause applied to a deliberate breach of contract.

The Court considered that the context in which the agreement was to be interpreted was that which existed at the time the contract was made and not subsequently.

The Court found[2] exclusion and limitation clauses are to be considered in the same manner as any other contract clauses and given their clear intended meaning unless that meaning is ambiguous or reduces the obligations of the parties to the level of a mere declaration of intent. If the language of such clauses is properly capable of only one meaning, then effect must be given to it.

Applying these principles, the Limitation Clause established a sufficiently clear regime to govern MML’s liability. Whilst clear words were required in order for parties to exclude liability for fundamental, wilful or deliberate breach, an exclusion or limitation regime did not have to expressly refer to such breaches. In this case, the clause was very broad in its terms and scope and was to be applied, operating as an aggregate cap for all claims, including a deliberate breach of contract. Summary judgment was therefore granted in favour of MML and the ultimate liability of MML to any such claim was limited to £500,000 under the contract.

Exclusion and limitation clauses are common features of construction and commercial contracts, as part of the overall risk allocation. They need to be expressed clearly and unambiguously and carefully recorded. The text of the contract will assume primary importance, rather than the circumstances of the particular claim being advanced.

The approach taken in this recent United Kingdom decision is likely to be similar to that in New Zealand[3], where the Court will seek to ascertain the meaning of contractual provisions in accordance with the true intentions of the parties. Courts are reluctant to interfere with commercial contracts, including limitation clauses between sophisticated commercial parties. Where contracts contain a clear cap on liability, the Courts will give effect to that.