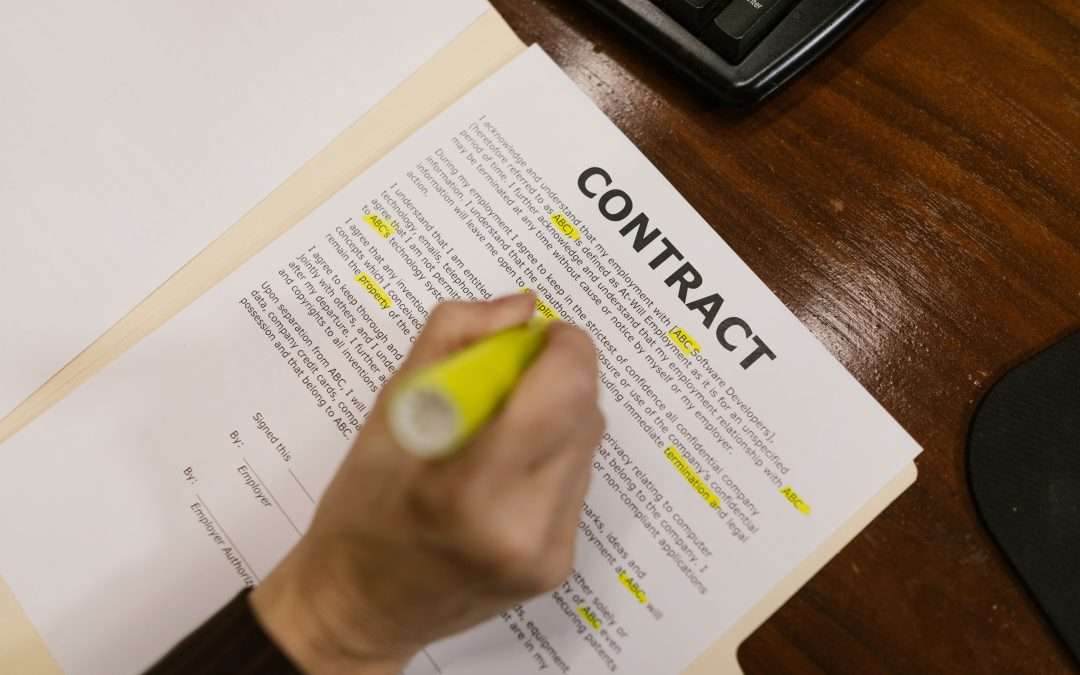 We summarise the judgment and provide some key points for drafting liquidated damages clauses and related caps on liability.

Triple Point was engaged to design, implement and provide ongoing support and maintenance of a software system for PTT’s commodity trading and risk management. The contract provided for milestone payments on achievement of certain deliverables and damages for delay. It also provided a cap on Triple Point’s total liability to PTT under the contract, but stated that the liability cap did not apply to liability resulting from fraud, negligence, gross negligence or wilful misconduct.

Work under the contract was significantly delayed. While PTT paid Triple Point’s initial invoice, PTT refused to pay later invoices on the basis that the dates for payment were tied to the milestones for completion. Triple Point did not dispute that it had not met the milestones but refused to continue with the works without payment. Triple Point suspended work. PTT gave notice that it was terminating the contract on the basis of wrongful suspension by Triple Point. Proceedings were brought by Triple Point against PTT for payment of the sums outstanding under its invoices.

The issues on appeal to the Supreme Court were:

Issue 1 – Were liquidated damages payable where work was never completed?

The accepted function of liquidated damages clauses was to benefit both the employer (who avoids having to prove actual loss flowing from delay) and the contractor (who has certainty as to its liability if delay occurs).

The Supreme Court affirmed the general principle that liquidated damages accrue up to termination of a contract, irrespective of whether or not the works have been completed and accepted by the employer. Parties must be taken to know that the accrual of liquidated damages comes to an end when the contract is terminated.

Following termination, however, the innocent party was entitled to seek general damages for the breach. The Supreme Court held that clear words would be required to overturn this “orthodox approach”.

Issue 2: Did damages for Triple Point’s negligent breach of contract fall within the exception to the liability cap for negligence?

Courts will start from the assumption that in the absence of clear words, the parties did not intend their contract to derogate from the normal framework of rights and obligations established by the common law. This supported giving “negligence” its straightforward and ordinary legal meaning and to reinforce the general principle that clear words were needed to restrict valuable rights. The concept of negligence in the contract covered both tortious acts and breaches of a contractual requirement to exercise reasonable care and skill.

Issue 3: Did liquidated damages fall within the liability cap?

As liquidated damages were found to arise from negligence (ie, breach of contractual duty), they were therefore excluded from the liability cap. However, sums payable as liquidated damages should still have counted towards the exhaustion of Triple Point’s general cap that applied to the claim for wasted costs, other damages etc.

The UK Supreme Court’s decision represents a welcome return to orthodoxy in the area of liquidated damages for delay. The judgment also provides a useful reminder of the correct way to analyse accrued contractual rights prior to termination, with a common theme running throughout: such accrued rights apply up to termination and can only evaporate if the parties have clearly and expressly agreed that this should be the case.

[2] Liquidated damages clauses stipulate the amount of money payable as damages for loss caused by a breach of contract, irrespective of the actual loss suffered.