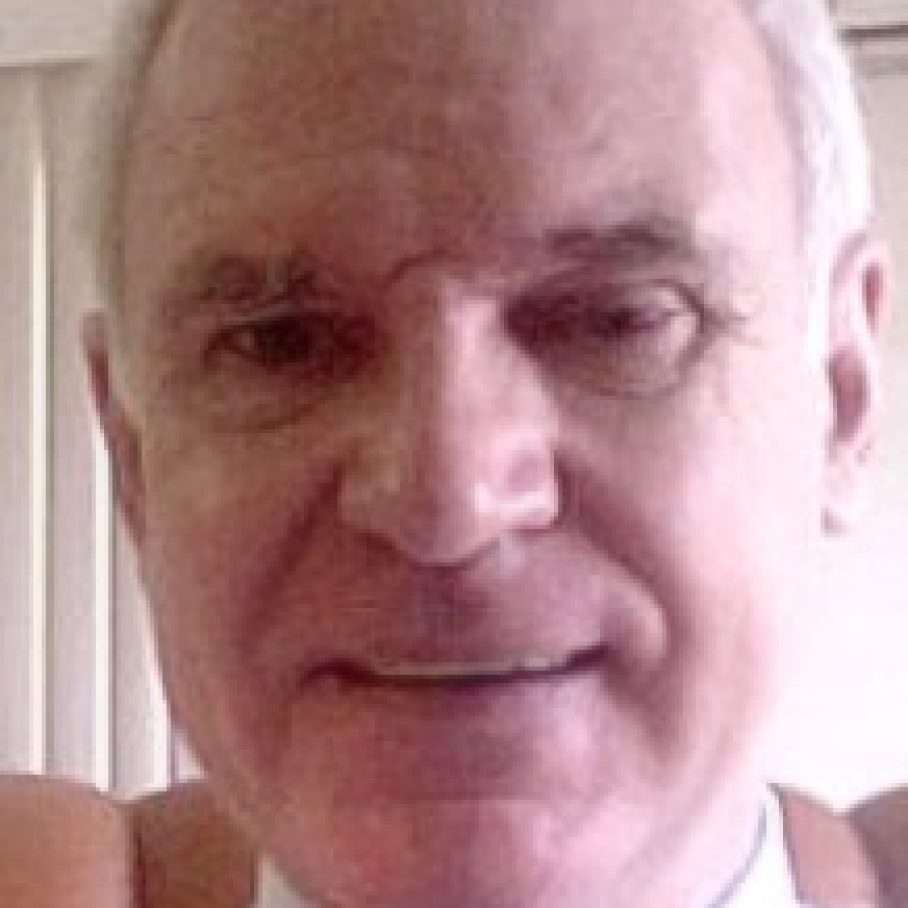 Dr. Yves-Louis Sage is a Fellow of the Arbitrators and Mediators Institute of New Zealand (AMINZ) and along with his consulting activities is involved as member of the bar of French Polynesia, in the practice of arbitration and mediation as an independent arbitrator and mediator.