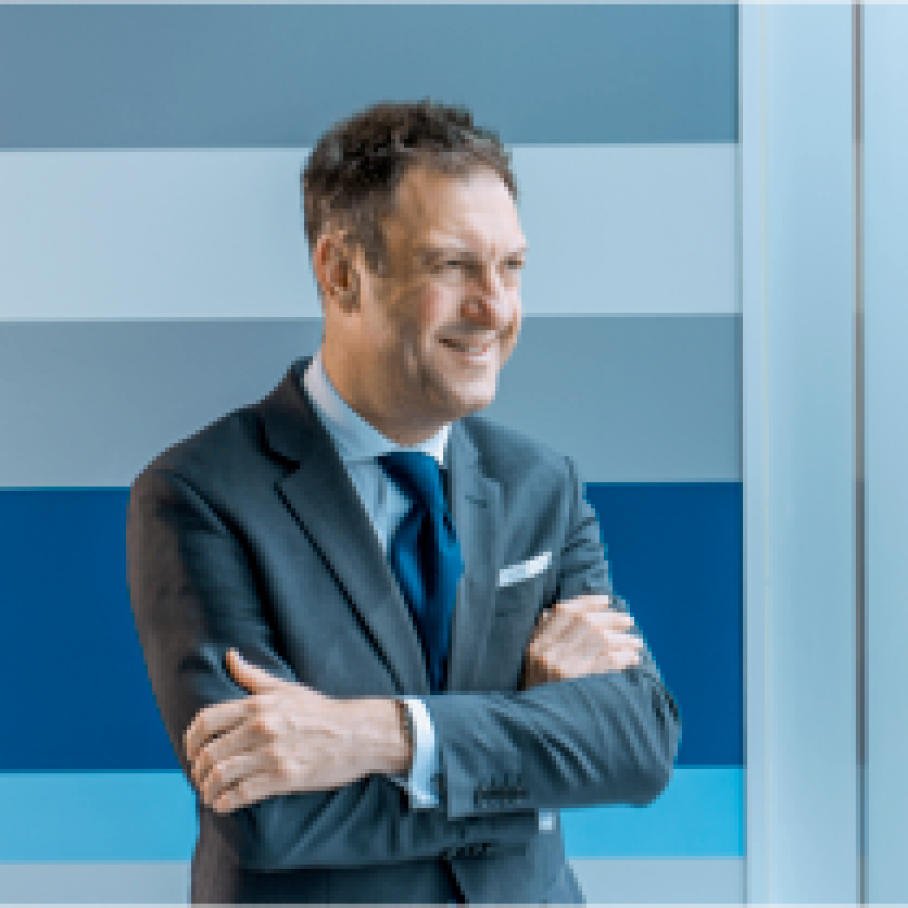 Simon was admitted to the bar in 1993 and has practiced as a barrister sole since 2002, taking silk in 2020. He has a wide range of experience including five years as a litigator at Russell McVeagh, two years with the International Arbitration Team at Clifford Chance in London, three years as a Crown Prosecutor and 18 years at the independent bar.

Simon graduated LLB (Hons) from the University of Canterbury in 1992. He also holds a Diploma in International Commercial Arbitration (DipICArb, UK) and is a Fellow of the Chartered Institute of Arbitrators (FCIArb) and the Arbitrators’ and Mediators’ Institute of New Zealand (FAMINZ (Arb)). His PhD thesis in investment treaty law will be examined in 2020. Simon has been published in the New Zealand Law Journal and contributed a chapter to Evolution in Investment Treaty Law and Arbitration, Cambridge University Press, 2011 (Brown and Miles, ed).

Simon has considerable advocacy experience at all levels of the New Zealand justice system. Recent notable cases (High Court and above) include: