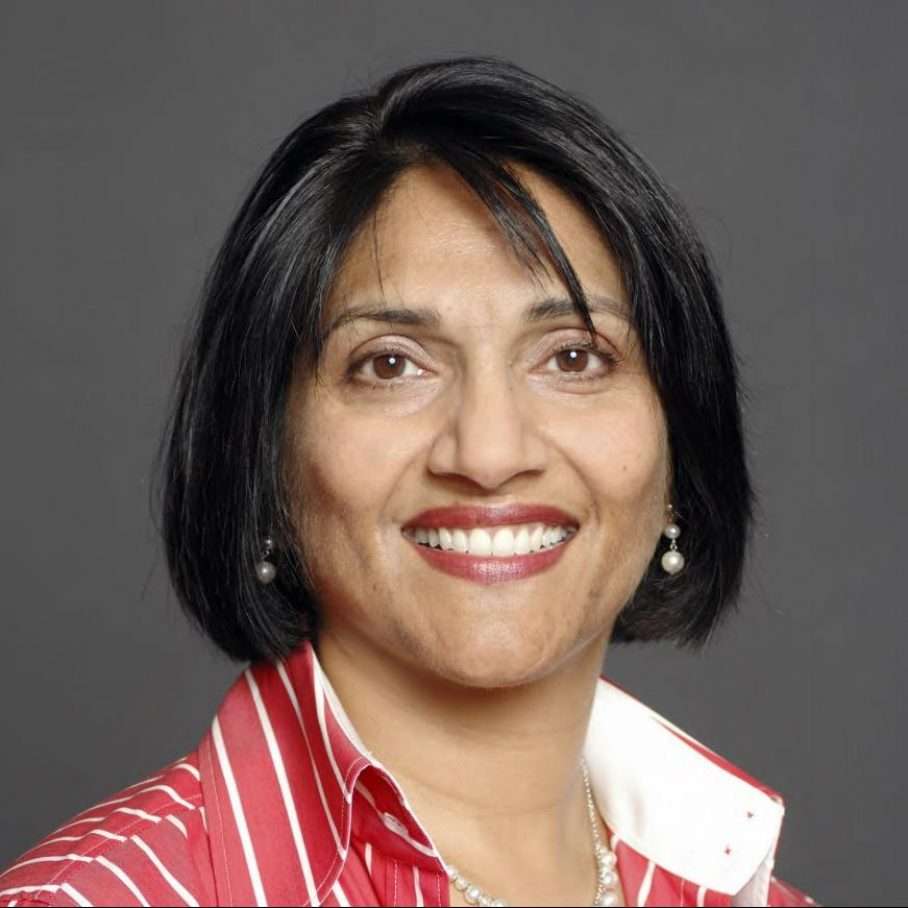 Rashda is a barrister who has worked at the Bar in London and also in various states in Australia and in the Asia Pacific region, notably Hong Kong, Singapore, Malaysia and China, for the past 23 years. Most recently she was the General Counsel for Lend Lease Project Management & Construction, one of the world’s leading project management, design and construction companies operating in more than 30 countries worldwide.

She has advised on and conducted major commercial, maritime, insurance and construction & infrastructure litigation, arbitration and mediation involving wide ranging issues. She has advised on, and appeared in, all stages of curial and arbitral proceedings from the initiation (or defence) of the dispute through to all types of interlocutory processes, trial, appeal and enforcement.

Rashda is also Adjunct Professor teaching international commercial arbitration at Sydney University Law School. She devised the course and it is the first of its kind in Australia. She has recently published a textbook to complement the course.

Rashda is an active member of a number of significant industry associations. She is, inter alia, the Australian representative to the ICC Taskforce on Subcontracting and the ICC Taskforce on Public Procurement; the Founding Member, Director and the Secretary of the recently formed Society of Construction Law Australia, a Fellow and Director of the Australian Centre for International Commercial Arbitration (ACICA), Fellow of Institute of Arbitrators & Mediators Australia (IAMA), Fellow and Director of the Chartered Institute of Arbitrators (CIArb) and Fellow of Commercial Law Association of Australia (CLAA).

Rashda is an experienced mediator and has been appointed as arbitrator in a number of domestic and international commercial arbitrations.

Although Rashda’s main focus has been building & construction disputes, she has also enjoyed a good reputation as a commercial lawyer (in banking & finance, insurance and maritime in particular), especially over the past 15 years (as counsel, arbitrator and mediator)