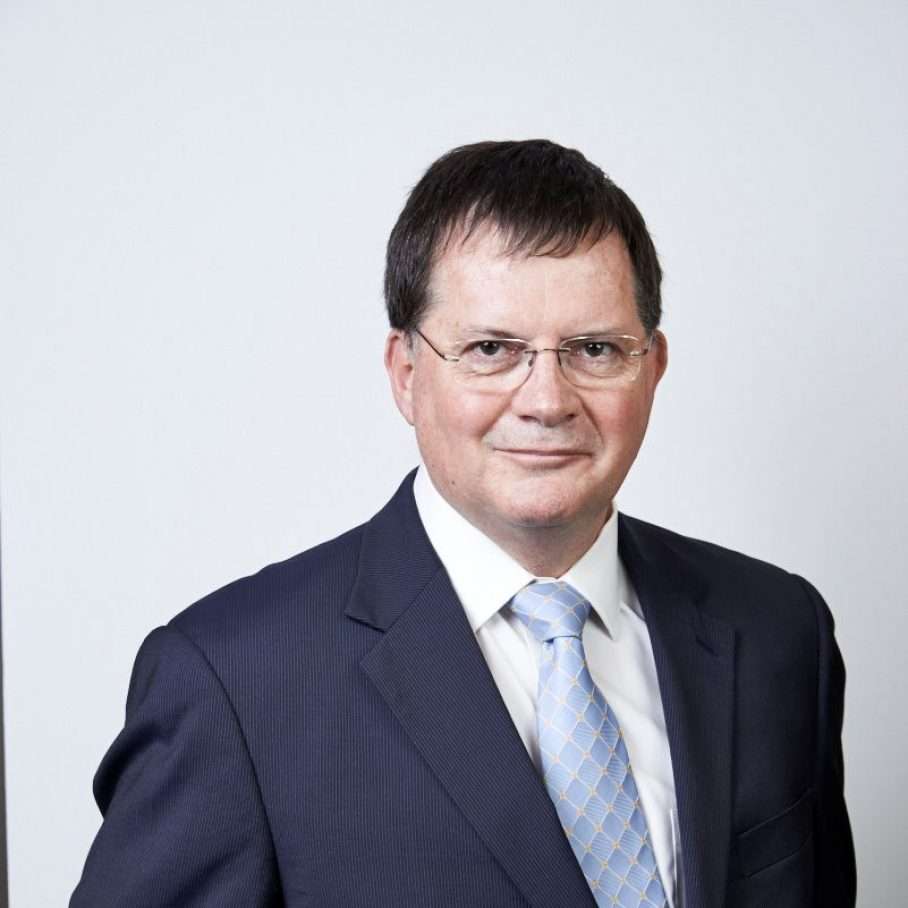 Peter Megens was a Partner in the Melbourne office of Mallesons Stephen Jaques (now King and Wood Mallesons) where he specialized in construction, dispute resolution, litigation, arbitration and mediation, energy and natural resources, infrastructure and project structuring and in particular international and domestic arbitration. On retiring from that firm he joined the USA firm of King & Spalding as a partner in its Singapore office and, on returning to Australia, was a partner in Pinsent Masons. He now conducts his own practice in arbitration and dispute resolution. He is currently actively involved in arbitration and mediation throughout Australia and internationally. He is a former National Councillor and Chapter Chairman of the Institute of Arbitrators and Mediators Australia.

He is also a director and Vice President of the Australian Centre for International Commercial Arbitration, a Chartered Arbitrator and a Graded Arbitrator. Peter was also an Adjunct Professor of Law at Murdoch University.