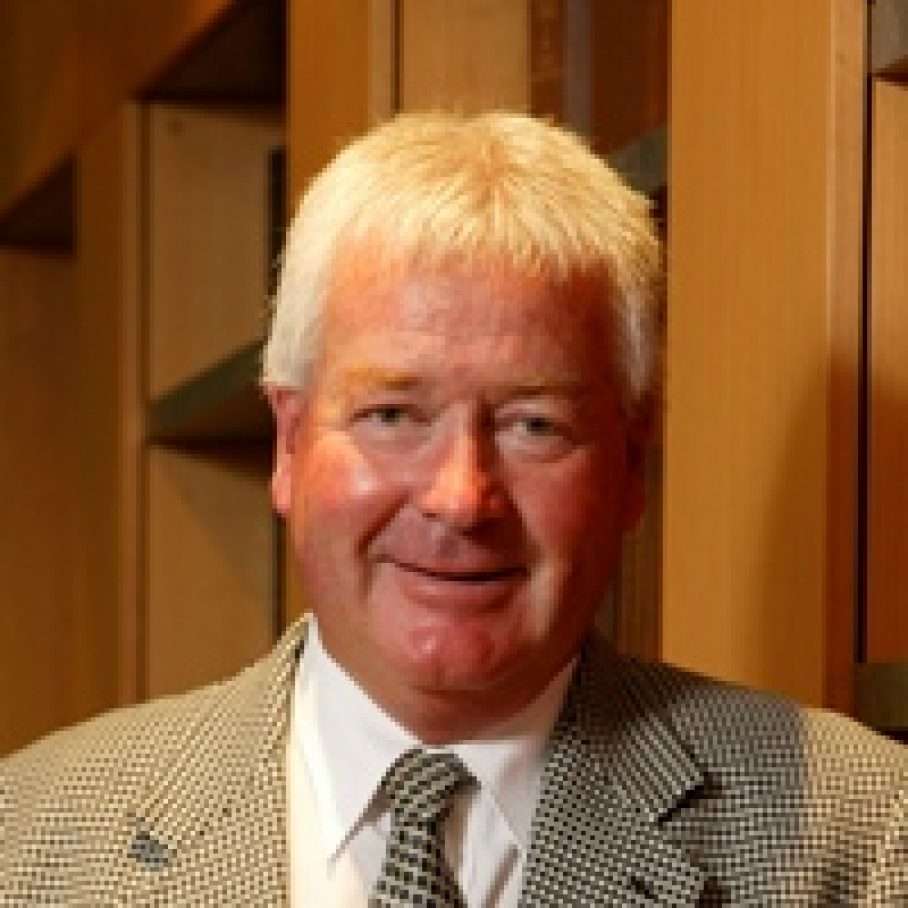 John completed his LLB (Hons) degree in 1967 and within a year was a partner of McElroy Duncan & Preddle. In the 1980s that firm merged with four other firms to create McElroy Milne and then McElroy Morrison. John was Managing Partner of McElroy Milne for 4 years in total and served on the executive of that firm and McElroy Morrison (a mega firm in the mid 1980s) until it disbanded in the late 1980s, serving in managerial positions as well as having a full time professional workload.

John was an original member of the Law Society Committee which established the Legal Advice Section of Citizens Advice Bureau and have served on (inter alia) the Property Disputes Committee of the Auckland District Law Society.

As well as being a Fellow of AMINZ, he is on both the arbitration and mediation panels of the Institute, and is a trained arbitrator and mediator and is professionally active in both those areas.

Experienced and with good skills in: