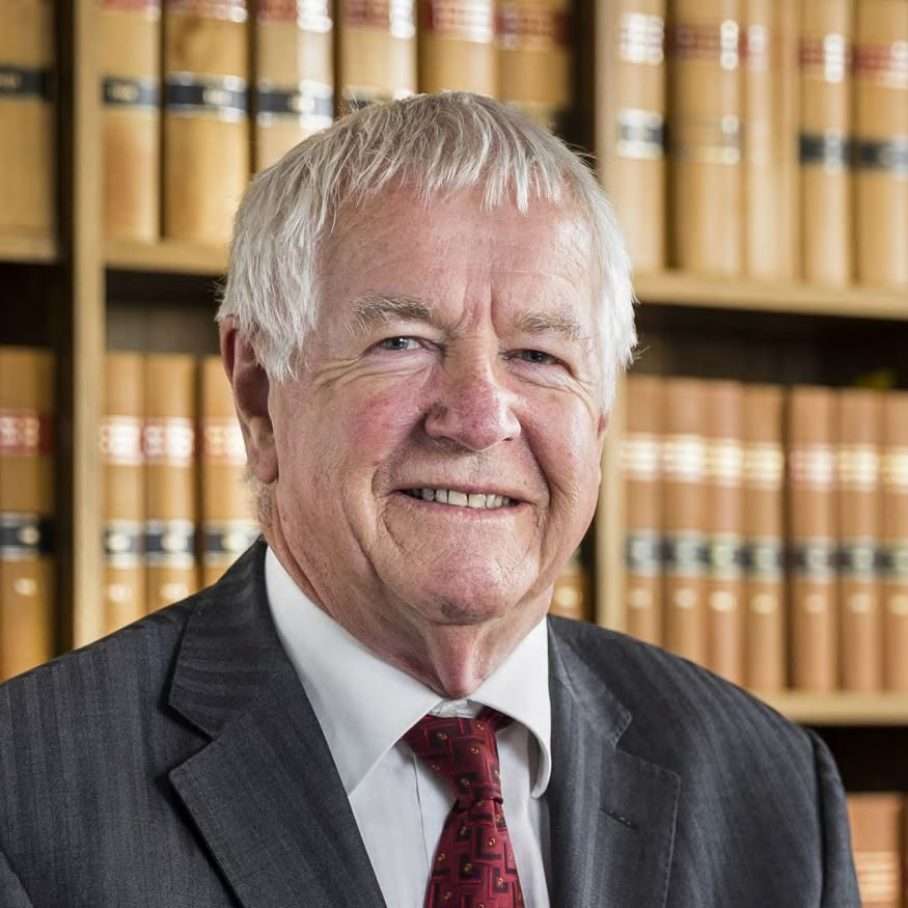 Rodney completed his LLB (Hons) degree at the University of Auckland, receiving the Auckland Law Society Prize for the best undergraduate record. He also qualified as an accountant, becoming an Associate Chartered Accountant in 1969. From 1973 to 1991 he practised with Simpson Grierson and predecessor firms. He joined Shortland Chambers as a barrister sole in 1991 and took silk in 1995.

From 1999 until 2014 Rodney was a judge of the High Court. For most of that time he served as a divisional member of the Court of Appeal and as a Commercial List Judge in charge of the Commercial List.

Throughout his legal career Rodney has contributed to the profession in various capacities. He was the co-convenor of the Organising Committee of the Commonwealth Law Conference held in Auckland in 1990. He was a member of the Council of the Commonwealth Lawyers Association for 13 years and was President from 1996 until 1999. He was the President of the Legal Research Foundation for 7 years and was recently made a Fellow by the Foundation.

Rodney has completed the Bond University mediation course and since his retirement has practiced at Shortland Chambers as an arbitrator and mediator.