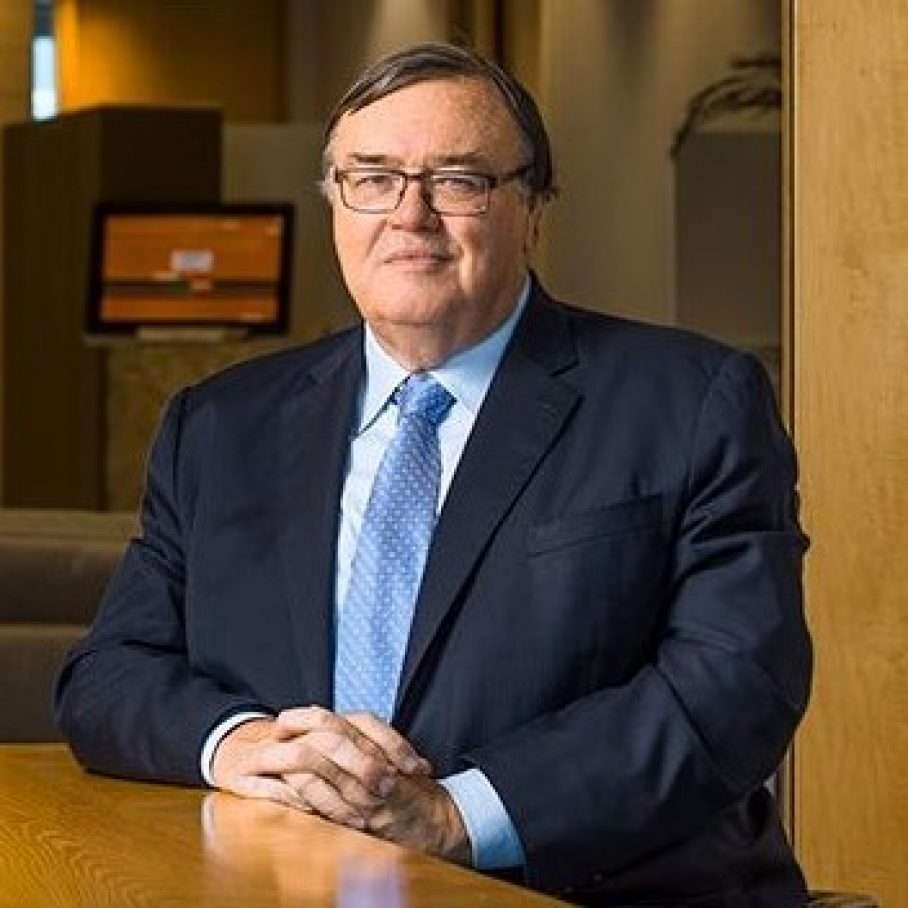 He studied law at the University of Auckland, graduating LLB in 1978, and was admitted to the Bar later that year. During his time in practice, he appeared on multiple occasions in the High Court and Court of Appeal, and on three occasions in the Privy Council. Paul went to the separate Bar in 1998 and was appointed a Queen’s Counsel that year. He was a Law Commissioner between 1999 and 2002, having been a consultant on commercial law issues from 1997. From 1999 to 2001 and in 2010 Paul was head of New Zealand’s delegation to Electronic Commerce and Insolvency Working Groups of the United Nations Commission on International Trade Law.