These are certainly challenging times for us all.

We are committed to doing everything we can to prioritise the wellbeing of our people, those who use our services and their representatives and the communities we serve to help contain the spread of COVID-19. Following the Prime Minister’s announcement on Saturday, our people will begin working remotely from today, Monday 23 March.

Having well developed online dispute resolution options, it will in many ways be business as usual for us as we focus on providing a seamless service, regardless of where our Registry staff, arbitrators, mediators and other dispute resolution practitioners are working.

We know you are working through similar challenges to ours and that these are uncertain times for everyone. From all of us here we send our thoughts to you, your teams and families.

If you have any questions, please do not hesitate to get in touch. Please let us know if we can be of further assistance to you and we will keep you informed with any further updates. 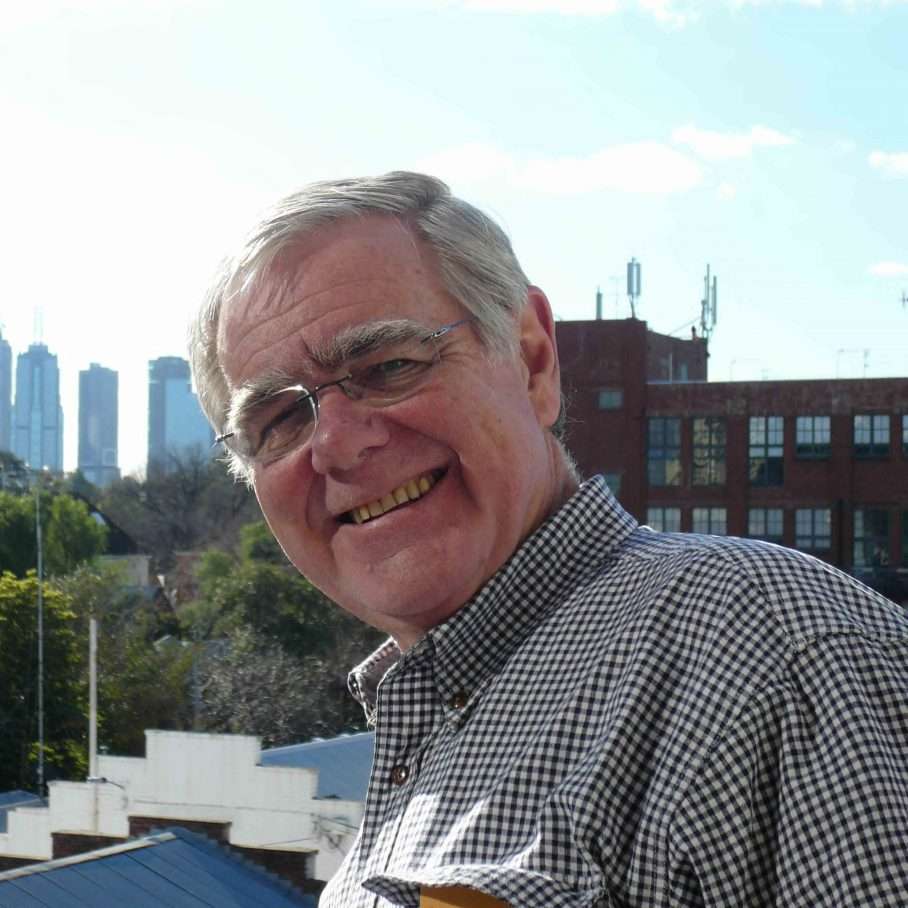 1963 Admitted to practise as Barrister and Solicitor of Supreme Court of Victoria.

23 Sept 1973 Admitted to practise as a barrister in New South Wales and subsequently in the ACT, Northern Territory, Tasmania, Western Australia, Queensland and South Australia.