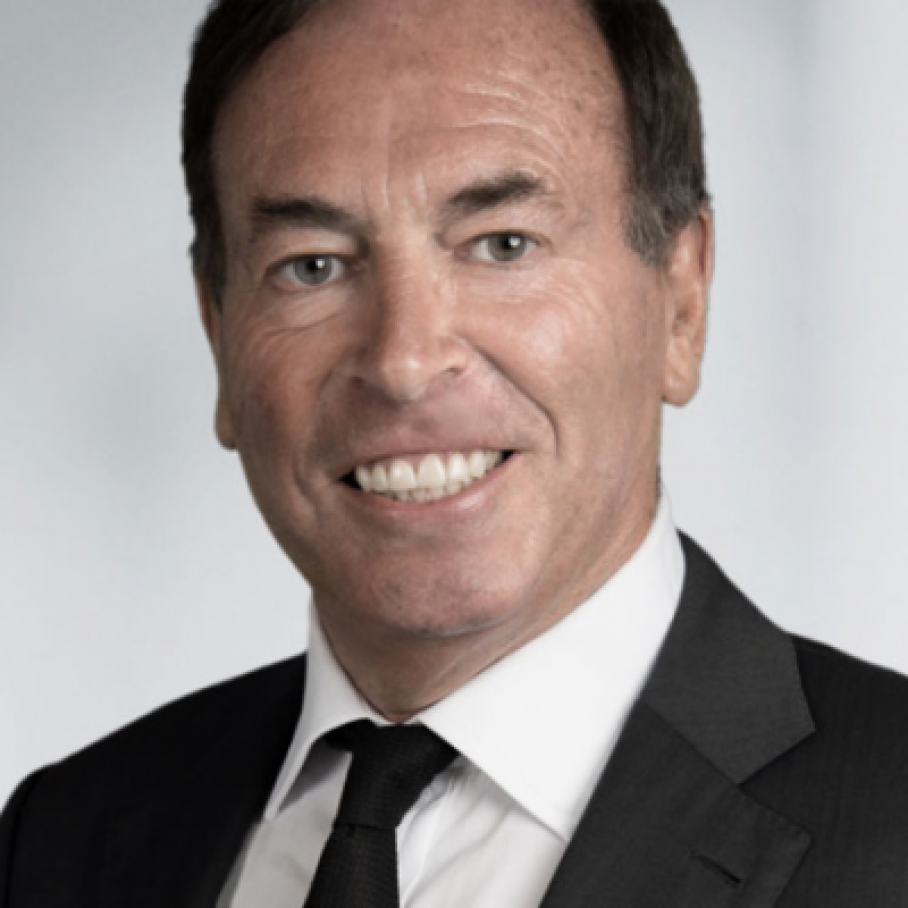 Area of Expertise: Building and Construction, Commercial, Health and Safety

Graeme is a construction law partner in the commercial litigation group. He acts for national and international clients on all forms of dispute resolution. He conducts arbitrations, and regularly appears in the High Court and Court of Appeal. He has also appeared in the Fijian Court of Appeal and the Court of Appeal for the Cook Islands.

In 2011 Graeme appeared at Lausanne, Switzerland at the Court of Arbitration for Sport. In 2013 he was appointed as 1 of 3 arbitrators for a large ICC international roading arbitration to be heard in London in November 2014 and January 2015. The contract is based on FIDIC conditions.

Graeme specialises in property and construction law. He has more than 30 years’ experience of acting for principals, consultants, contractors, and subcontractors. He provides advice on a wide range of construction issues, including structuring and contract documentation, joint venture agreements, alliancing, partnering, guaranteed maximum price contracts, and code compliance. He also assists clients to resolve construction disputes by means of negotiated settlements, mediation, arbitration, adjudication, and litigation.

He has been involved in assisting in many construction projects in the Pacific region including PNG, Fiji, Western and American Samoa, Cook Islands, Tuvalu, Noumea. These projects have included roading and airport runways.

In addition, Graeme has considerable experience with the Health and Safety in Employment Act. He has successfully defended a number of prosecutions involving fatalities, and appeared in coroners’ hearings.