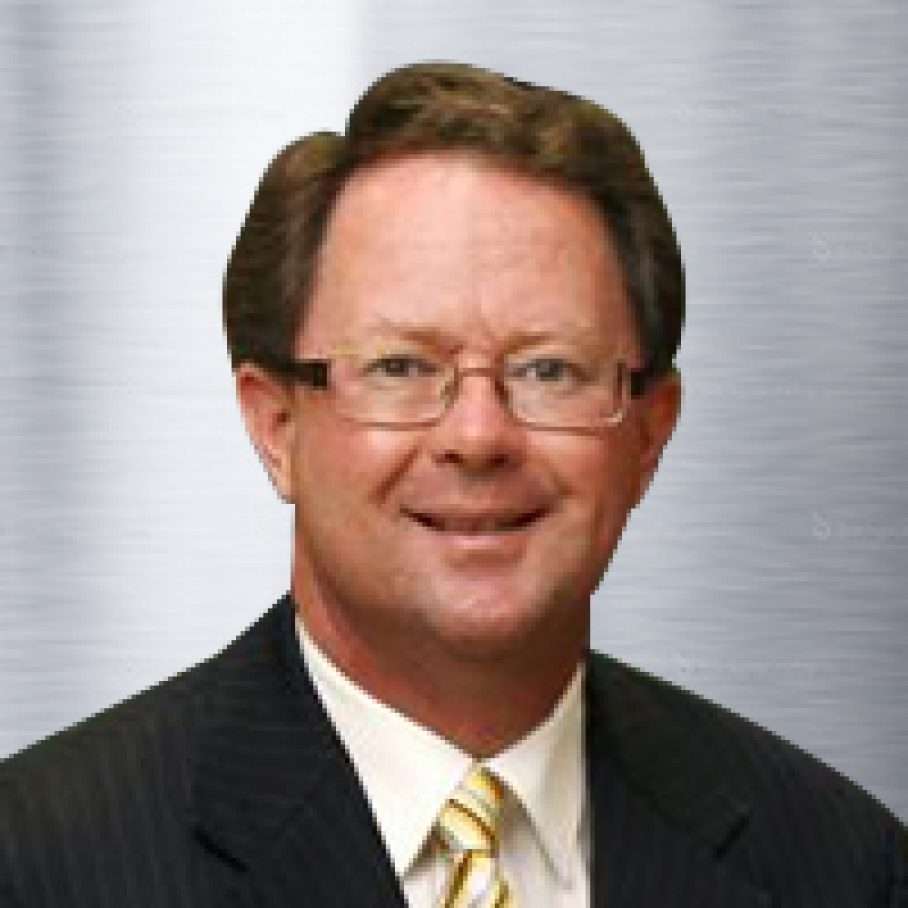 Stephen is a Barrister, Arbitrator and Mediator. He has practised at the Queensland Bar for over 20 years, and is a member of the Bars of England and Wales and New York.

Stephen previously practised as a lawyer with Morris, Fletcher & Cross in Brisbane and Freehill Hollingdale & Page in Sydney, in intellectual property, corporate and commercial litigation. Stephen also completed a BCL at Oxford University and a doctorate in law (JSD) at Columbia University in the City of New York, focussing on equity and private international law.

On coming to the independent Bar, he has concentrated his practice on commercial and equity. He has the perspective of countless appearances in a wide range of courts and tribunals, in many jurisdictions and at all levels, including 17 appearances in the High Court of Australia, and cases as far afield as Nauru.

He has extensive experience in mediation, whether as party representative or as an Australian Nationally Accredited Mediator.

His commercial practice traverses fields as diverse as contract, remedies, banking and finance, trade practices, sale of goods, construction, corporations and insolvency, partnership, debt collection, revenue law, professional negligence, real property and intellectual property. He also has vast experience in advising on, pleading and appearing in cases involving equitable rights and remedies as they affect all kinds of commercial and other relationships.

Stephen has significant legal teaching experience, including in arbitration, and has published widely in respected law reviews, for example: Restitution, Public Policy and the Conflict of Laws (1998) 20 UQLJ 1; Choice of Law for Claims in Unjust Enrichment (2002) 26:1 Melb ULR 192; The Ok Tedi River:PNG or the Parish of St. Mary le Bow in the Ward of Cheap? (1997) 71 ALJ 602.