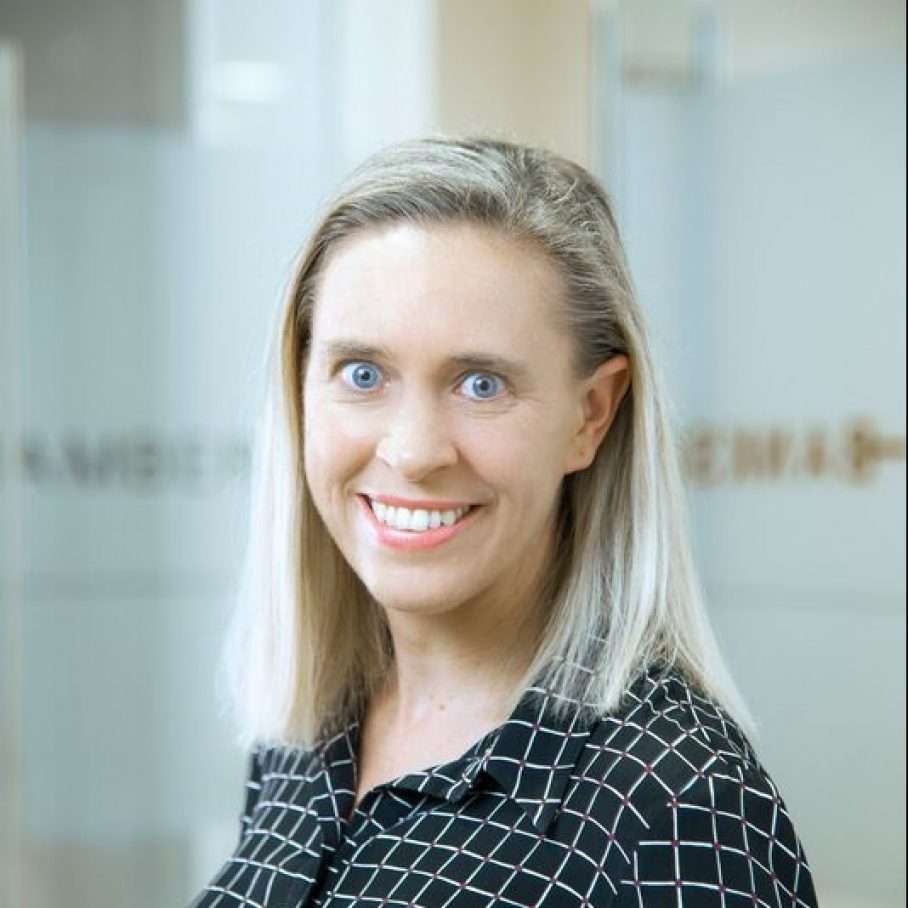 Anna is a barrister at Bankside Chambers. She has extensive experience in commercial and investment arbitration, having practised in arbitration exclusively for more than a decade. She has been involved in several ad hoc arbitrations, as well as arbitrations under many of the leading institutional rules.

Anna has significant experience in commercial disputes, including contract, tort and equity claims. She has acted in disputes across a wide range of industries and sectors, including mining, energy, shipping, telecommunications, construction and finance. Prior to becoming an arbitration specialist, Anna was a corporate and commercial solicitor at Chapman Tripp (Wellington).

Anna spent a number of years at Herbert Smith in London, acting as counsel in international arbitrations.
After returning to New Zealand, Anna worked alongside Sir David Williams QC, New Zealand’s leading international arbitrator. In that role, she acted as Tribunal Secretary or Tribunal Assistant on many high-value cases, including a number of cases worth over US$1 billion. Anna has worked with many of the world’s leading arbitrators and has gained exposure to virtually all aspects of international arbitral procedure, as well as a wide variety of disputes governed by diverse laws (including common law and civil
law jurisdictions).

Anna was admitted to the bar in New Zealand in 2000 and as solicitor in England/Wales in 2008.