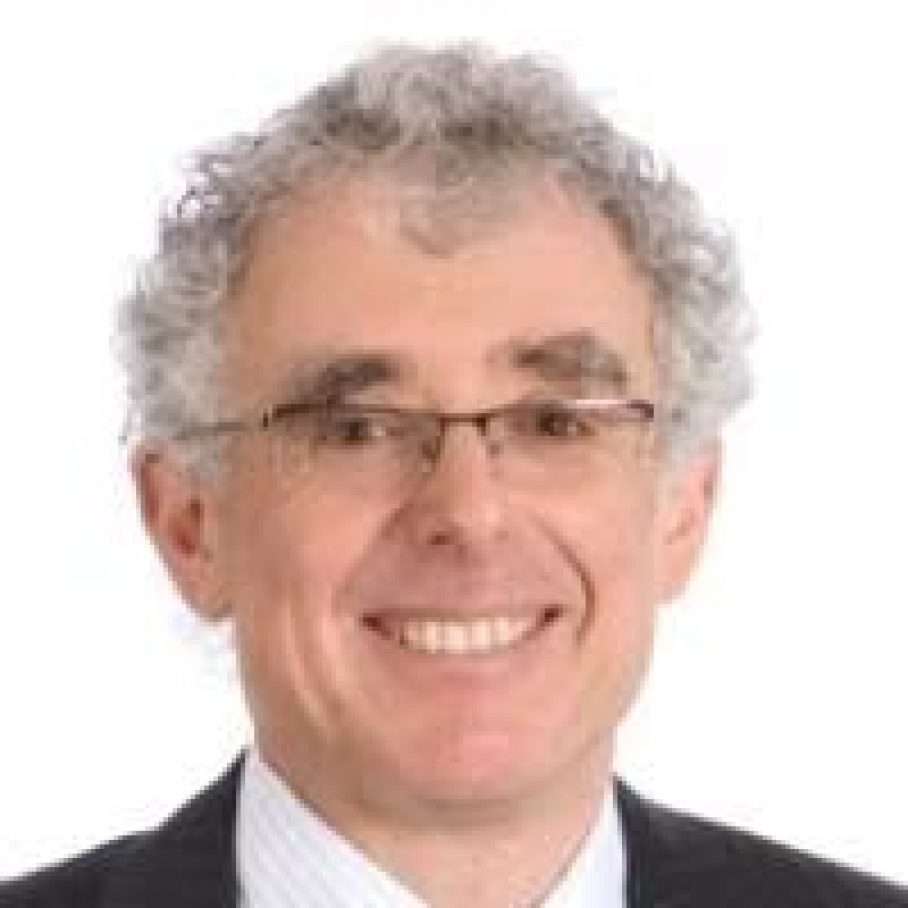 David Levin QC is a member of the Victorian Bar, having obtained his university degree at Cambridge and practised as a barrister there until 1977. He has been a barrister for more than 35 years and a QC for more than a decade.

He practices generally in the construction area and has been involved in many infrastructure disputes in Victoria and elsewhere in Australia involving roads, power stations, bridges, railways, windfarms, gas and oil wells and many multi-storey office buildings. He has acted for many of the major construction and development companies in Australia including Grocon, Multiplex, John Holland and Leightons.

He is currently:
(a) a Victorian Bar representative on the Supreme Court TEC List Users Group.

(b) a member of the LCIA and the Chartered Institute of Arbitrators,

(c) a member of the WIPO Domain Name Disputes Panel and a WIPO Neutral;

(d) a Grade 1 Arbitrator accredited by the Institute of Arbitrators and Mediators Australia.

(e) An advocate member of the Legal Practice List of the Victorian Civil and Administrative Tribunal (VCAT);

(f) a member of the Victorian Bar Commercial Bar Association;