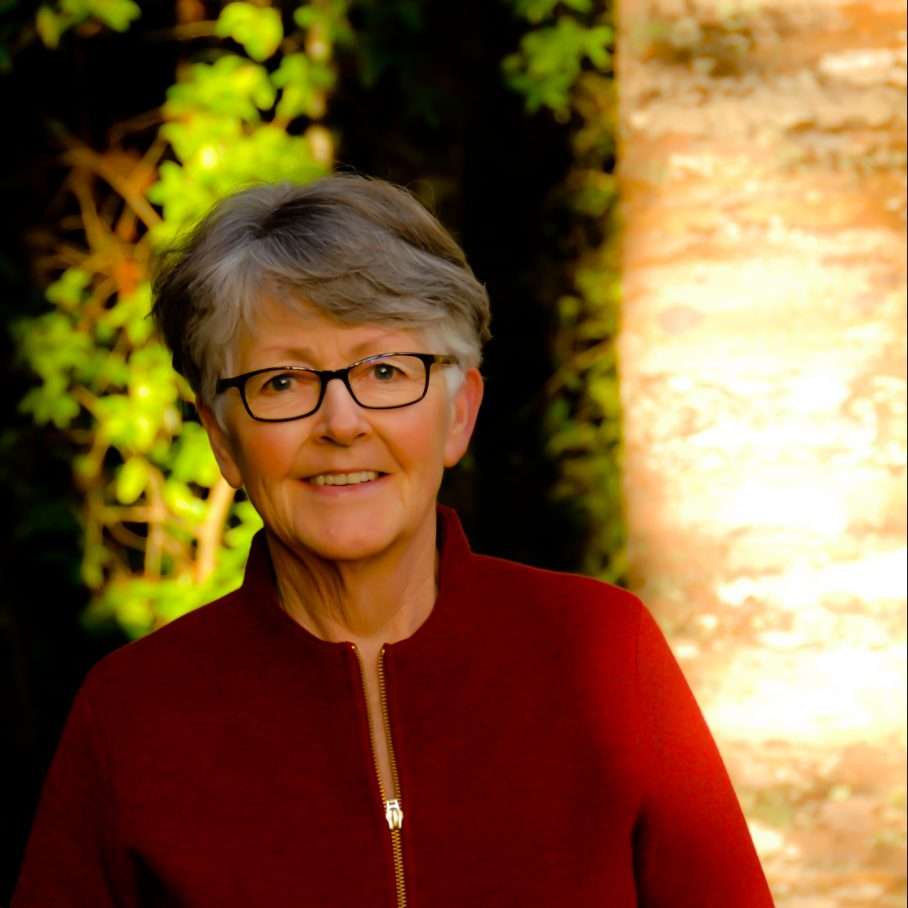 Christine (Chris) Rowe is a Fellow of AMINZ, and a member of the AMINZ Mediation Panel and Elder Mediation List.

She is in private practice through her company Corporate Dynamics Ltd which since 1995 has provided a range of mediation, employment relations advisory services, and other business consulting services predominantly in the Auckland region of New Zealand. Prior to returning to New Zealand in 1995, Corporate Dynamics Pty Ltd provided management consulting services in Melbourne, Australia for 8 years.

Chris is based in the Rodney district of Auckland, and her current focus is a broad range of dispute resolution services. Her client base is a mix of private and public sectors in regional Auckland, Auckland city, and other regions north of Auckland.

Chris has always contributed to community and not-for-profit organisations. This has included governance responsibilities with Rodney Women’s Refuge for 13 years; two terms on the Council of the Arbitrators’ and Mediators’ Institute of NZ (AMINZ); 14 years as a Community Representative on the MSD Benefits Review Committee; and as a Justice of the Peace since 2001.

Chris has been a Lay Member of the Lawyers and Conveyancers Disciplinary Tribunal since its inception in 2008 and to date.

Chris brings to her practice the benefit of an early career in the New Zealand public service, experience working internationally, and her ownership and management of three businesses.