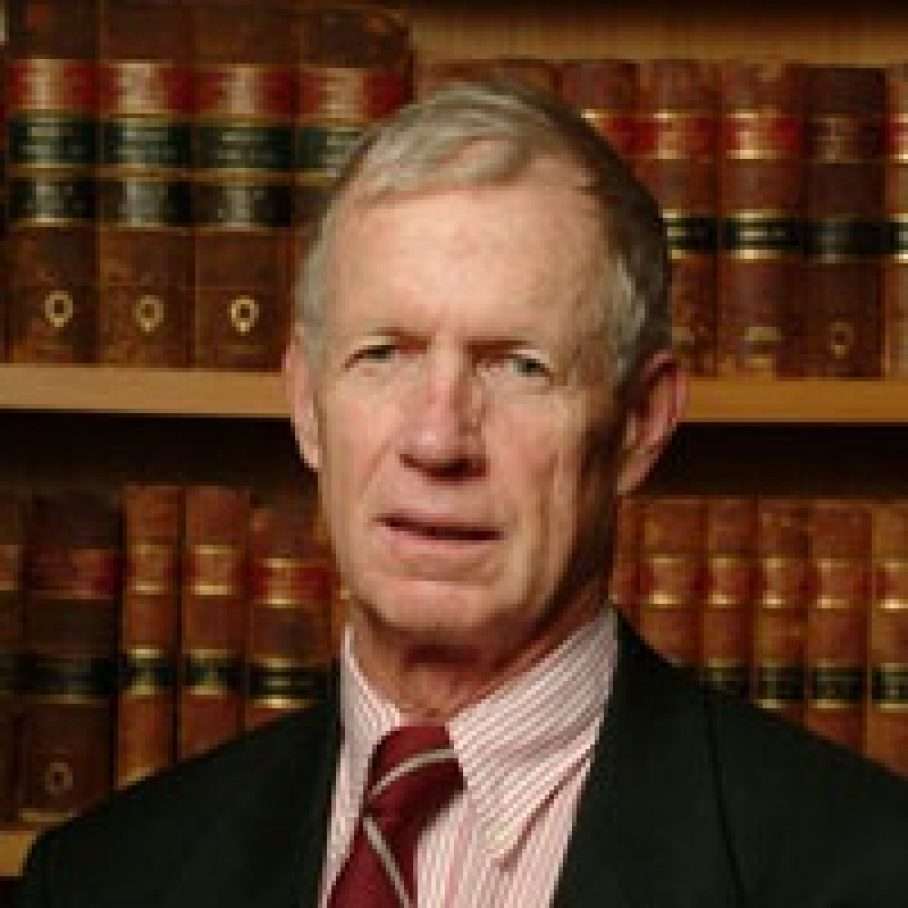 Bill Hodge has degrees from Harvard (BA, 1963) and Stanford (JD, 1970). After practicing ‘labor law’ in San Francisco, he took up a position at the University of Auckland in 1972, and continues to teach in the Law Faculty there.

He took leave to sit in the Employment Tribunal as an Adjudicator and Mediator, 1999-2002, and remains active as a mediator/arbitrator/investigator in employment matters, both personal grievances and collective bargaining. He has served as a Weathertight Homes mediator for the Department of Building and Housing under the 2002 Act, and is currently serving as a mediator under the 2006 Act for the Department of Justice. He has mediated over a hundred “leaky home” disputes, with a high rate of settlement.

He has written books on criminal procedure (Criminal Procedure in NZ, Law Book Company, 2nd ed 1984, 3rd ed 1991) and on torts (Torts in NZ, Oxford University Press, 1st ed 1988, 2nd 1997, 4th ed 2006) and is one of the authors of Brooker’s three volume Employment Law as well as the predecessor two volume Employment Contracts. He has written many articles on legal subjects and frequently speaks at conferences.

He is currently an Associate Professor at the Law School, University of Auckland, teaching Employment Law, Torts, and Pacific Legal Studies