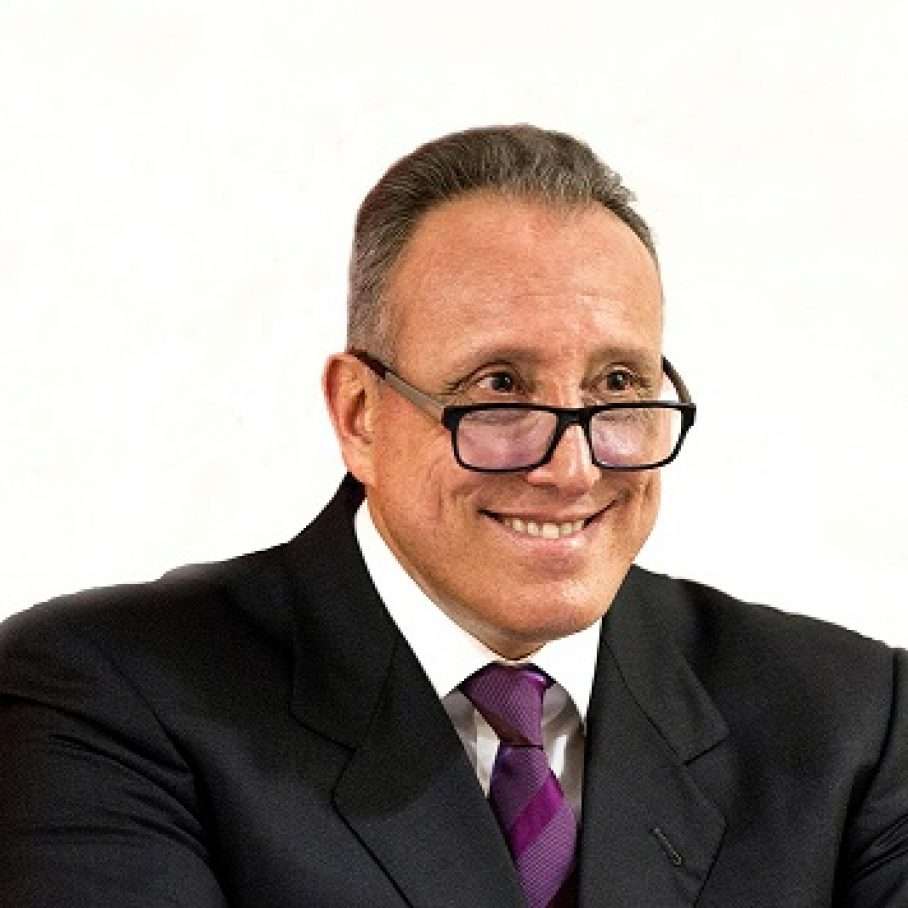 Albert practises as a barrister, arbitrator and mediator, and is based in Melbourne, Australia. He has over 25 years experience. He is a Chartered Arbitrator and is accredited as an advanced mediator. He was appointed Senior Counsel in 2010.

He has a general commercial litigation practice in the superior Court of Australia, and also in commercial arbitrations (domestic and international). Types of matters handled include:

He holds the degrees of B.Ec, LLB (Hons) from Monash University, an LLM from the University of

Cambridge and a Grad Dip Intell Prop Law from the University of Melbourne.

He is a fellow of the Australian Centre for International Commercial Arbitration (‘ACICA’), the Chartered

He is also a Senior Fellow of the Financial Services Institute of Australasia (‘FINSIA’).

He is he Immediate Past President of the Australian branch of CIArb: 2014-2017.