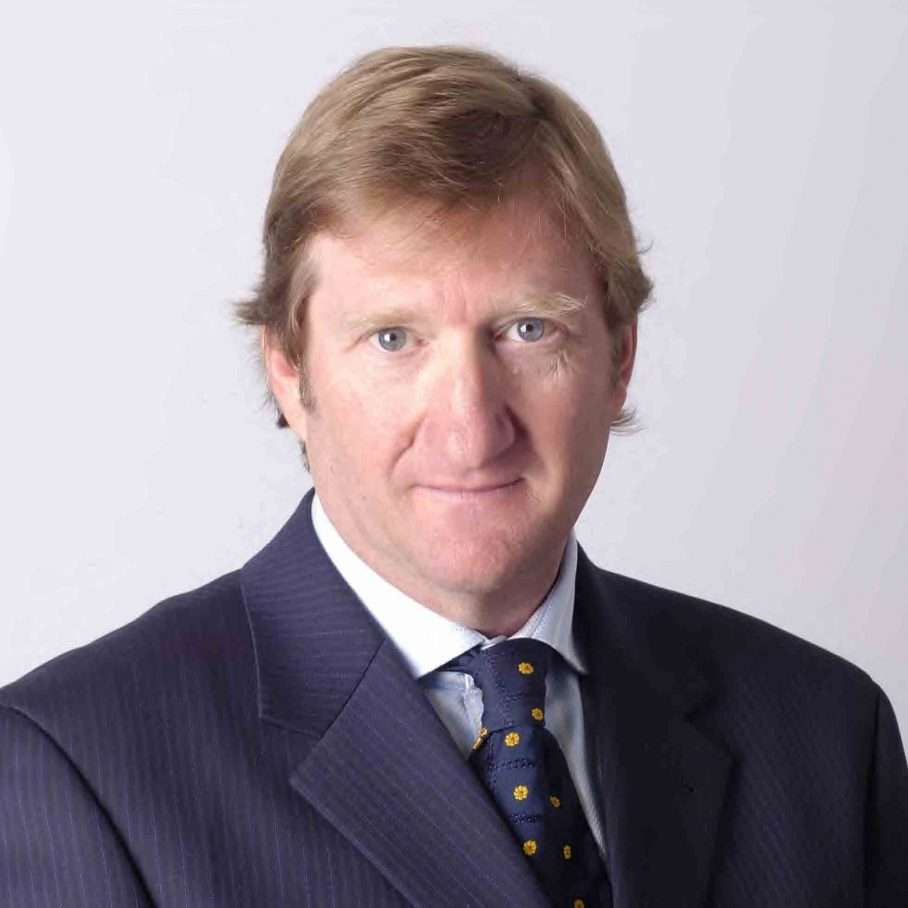 Alan Wein is a lawyer, expert mediator and business entrepreneur. He was the co-founder and 50% owner in the House franchise concept of homeware stores that operated throughout Australia. Alan sold his interest in the company in 2000.

Alan was Chair of the first ever Ministerial Small Business Advisory Council in Victoria. He was also appointed as a Board member of the Infrastructure Planning Council of Victoria. Alan has been an Adjunct Professor in Business Entrepreneurship at RMIT University School of Business and Management, Board member of ARCUE (Australian Research Centre for Urban Ecology), a research foundation of the Royal Botanical Gardens.Alan has also been involved with a number of charitable and communal organisations and sporting organisations.

Alan holds a current Law Institute of Victoria (LIV) practicing certificate, and is a member of the LIV accredited Mediators, accredited with LEADR, Senior Mediator on the Office of the Small Business Commissioner Panel, The Office of the Franchising Mediation Adviser (OFMA) disputes, preferred mediator in many Law Firms, mediator in Court appointed and Judge ordered mediations in all jurisdictions. Alan is a regular presenter to law firms, government departments, Law Schools and other mediators on mediation practice and standards and a regular commentator on high level, complex mediation in Australia.

In 2003 Alan commenced a mediation practice (WEIN MEDIATION) in legal and commercial disputes in all court jurisdictions involving commercial disputes, trade practices, retail leasing, franchising, contractual, property, partnership and owner driver industrial disputes. Alan has been appointed and briefed to mediate some of the most complex and high profiled disputes in Victoria, often involving national organisations and issues, with outstanding success and his reputation is justified not only due to his rate of success, but also as to the style, energy and intelligent manner in which he conducts his process.

Alan is a senior panel mediator with the Office of the Victorian Small Business Commissioner. Alan has been involved and active on a Pro Bono basis with regard to 2009 Victorian Bush Fire mediation and facilitations acknowledged by Commission.

In 2007 Alan was appointed a member in the Victorian Governments VSBC Reference Panel into Improving Business Conduct Study which included Phil Burgess (Telstra) and Rohan Jeffs (Woolworths). In 2008 Alan was appointed by the Victorian Governments Minister for Small Business, as an Ambassador for small business through the Energise Enterprise initiative. Alan has contributed to the advancement of mediation and alternative dispute practice through contributions to the Victorian parliaments Law Reform Committee paper on ADR and the National Mediation Practice and Standards and has also been a presenter and educator in legal dispute mediation and alternative dispute resolution and coach and mentor.

In 2010 Alan was appointed to the Mediators Advisory Committee by the Small Business Commissioner, to assist and advise on legislation, legal issues, mediation practice process and standards.

Alan was awarded the Centenary Medal in 2001 for his outstanding contribution to business and his continued contribution in law, mediation and business resolution and education is immeasurable in terms of the many millions of dollars he has saved both private parties and the State in resolving complex disputes, but also in the pro bono and willing time he gives to so many in assisting them and educating them through his intelligent, determined, intuitive and humane approach.