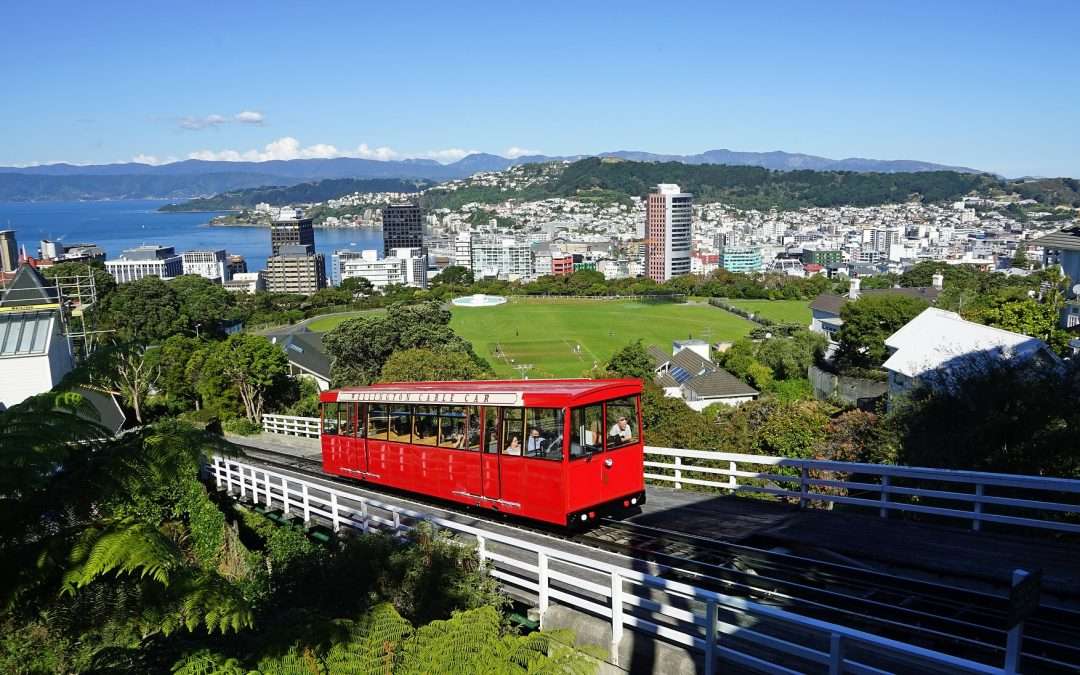 Apportionment for contributory negligence allows a court to share the responsibility between parties in circumstances where the test for causation and remoteness of damage justifies it. It doesn’t mean a respondent will not be held liable for negligence, but it can affect the amount of damages awarded to a claimant, as Roberts v Jules Consultancy Limited (in liq) [2021] NZCA 303 has shown.

In Roberts v Jules Consultancy Limited (in liq), the New Zealand Court of Appeal dismissed an appeal to increase damages of $118,500 awarded by the High Court after it found a property manager breached the Fair Trading Act (the Act) when she failed to make full disclosure to a purchaser about the weathertightness of a multi-unit apartment building in central Wellington.

Instead, the Court of Appeal allowed the property manager’s cross-appeal (in part), applying a 40 per cent reduction for the purchaser’s contribution to his own loss instead of the 15 per cent the High Court judge had allowed.

Mr Roberts (the Appellant) entered into a conditional agreement in February 2014 to purchase an apartment at the Sirocco Apartments (Sirocco) in Wellington for $397,000. He declared the agreement unconditional, in reliance on statements by the body corporate secretary and property manager, Ms Leloir (second respondent), that the only weathertightness issues related to the walkways, which had been fixed. After settlement, Mr Roberts discovered Sirocco suffered from serious weathertightness defects. Mr Roberts sued Ms Leloir and claimed losses of more than $600,000.

The High Court found Ms Leloir’s statements were false and misleading and breached sections 9 and 14 of the Fair Trading Act 1986. The Judge awarded damages in the sum of $110,000, minus an apportionment for contributory negligence, calculated at a 15 percent reduction, because Mr Roberts failed to obtain a pre-purchase building report and did not request copies of the body corporate committee minutes. The Judge also awarded general damages for stress and inconvenience in the sum of $25,000.

In assessing special damages, the Court compared the purchase price of the apartment with its market value in March 2014 when the misleading statements were made.

Mr Roberts argued the High Court erred because the damages should have been assessed on the date of the hearing in November 2019 at the market value of the Sirocco apartment as if it had no defects. He also sought compensation for his share of the special levies raised to assess the damage at Sirocco as well as future costs of moving to alternative accommodation. Further to this, he argued, the Judge should not have reduced the damages for contributory negligence.

In her cross-appeal, Ms Leloir argued that Mr Roberts did not suffer any loss, given that other Sirocco apartments like his sold for similar prices in 2014 and the reduction in contributory negligence should have been calculated at 40 per cent.

The Court of Appeal decision

The Court of Appeal found Mr Roberts was not entitled to the future losses he claimed and that the Judge was correct in assessing loss at the date of the breach by using the sales price of a comparative unit as a proxy for the market value of Mr Roberts’ apartment in 2014. The Court of Appeal also found the Judge was correct not to award recovery of special levies and the estimated moving costs, as none of these costs had been incurred.

The Court of Appeal said Mr Roberts’ contribution to his own loss was understated and increased the reduction to 40 per cent because Mr Roberts was aware of the leaky building crisis generally and wanted to protect himself from that risk. His failure to obtain a building report was both negligent and causally potent.

As a result, the Court of Appeal dismissed Mr Roberts’ appeal and allowed the cross-appeal of Ms Leloir. Setting aside the High Court award for damages, it applied a 40 per cent reduction for Mr Roberts’ contribution to his own loss, and awarded $66,000 plus $15,000 in general damages.

This case is a stark reminder that a party must take reasonable steps and care when entering property transactions, as it may impact on any damages a court may award. In calculating contributory negligence, a court will look at the parties’ relative blameworthiness and the causal potency of their respective failures that resulted in the loss suffered.