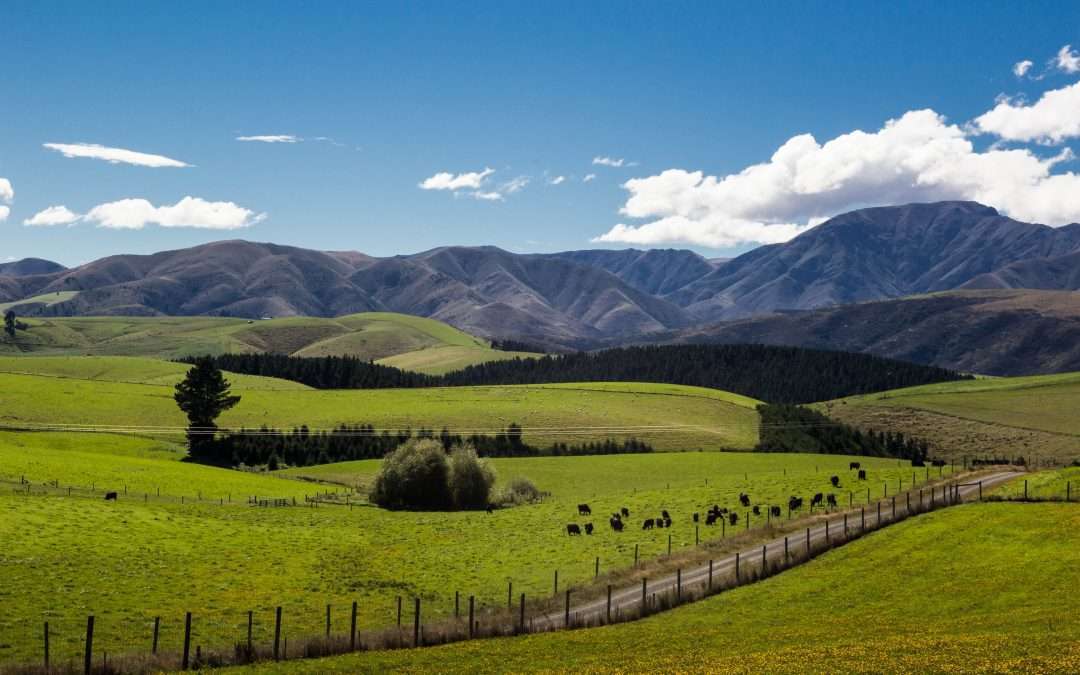 The Farm Debt Mediation Act passed its third reading on 10 December, establishing a scheme that requires mediation to be attempted before lenders may proceed to enforce farm debt. The legislative scheme promises to be a positive development for farmers and lenders alike.

How will it work?

Creditors with security interests in farm property will not be able to take enforcement action in relation to farm debt without first offering mediation to farmers. The Act also allows farmers to initiate statutory mediation with a secured creditor – the creditor may only decline if they have good reason to do so.

Support for the legislation strong across the board

Mediation has the potential to provide a more fair, equitable and timely resolution of farm debt disputes. The discussion it facilitates may reveal other options for resolving debt disputes and so prevent enforcement action in situations where it is avoidable.

In Agriculture Minister Damien O’Connor’s words, “Farmers are especially vulnerable to business downturns as a result of conditions that are often outside their control.” It is important that enforcement action is only used as a last resort, since “one farm’s failure can have ripples throughout the rest of the community and across the regional economy.”

New Zealand Bankers Association (NZBA) also recognises the importance of the farming industry in the economy. It supports the legislation, which is in line with the “pro-active and cooperative approach” it says its banks take in dealing with distressed agribusiness customers. In fact, it is something NZBA already had in its sights. Prior to the introduction of the Farm Debt Mediation Bill in June 2019, they had been working on a farm debt mediation scheme which would be built off existing Australian legislation. The scheme has proved very effective in Australia.

The Bill was also publicly backed by Federated Farmers and DairyNZ’s chief executive amongst others.

The development of the legislation: Select Committee recommendations adopted

The Farm Debt Mediation Bill did not prevent creditors or farmers from initiating the mediation process early. However, there was no obligation for the responding party to agree to mediate. The select committee recommended inserting section 16A specifying that creditors must agree to a farmer’s request for mediation unless there is a good reason for them to decline; they suggest mediation is most effective if initiated early – before farmers default. This also potentially addresses the concern voiced by farmers that banks would be able to bypass the mediation requirement by essentially forcing farms out of business instead of taking enforcement action. They can do this by setting unachievable conditions, such as reducing overdraft facility to a point where the farmer can no longer pay wages. In submissions it was suggested, therefore, that the point at which mediation be triggered, should not be tied so rigidly to enforcement action.

Concern was also expressed that farmers in severe financial difficulty may not be able to afford the mediation process, so those most in need may be denied the benefits of the legislation. The select committee recommended that farmers be required to contribute no more than $2,000.00 to mediation costs. This amendment is at clause 21, with a corresponding change in section 5(3).

Section 25(2)(b), as initially introduced, required a copy of the mediation report to be given to the Chief Executive. However, the Committee recommended this be omitted to protect the confidentiality mediation is recognised for.

NZBA submitted that in certain emergency situations, some provision should be made for creditors to bypass the mediation process as an interim measure. The Committee recommended section 57B be inserted, allowing the creditor to apply to the High Court for an order which would allow them, in situations of urgency, to appoint a receiver to maintain the value of the assets.

Further, the Committee recommended section 17(3) be amended. As introduced in the Bill, this section would have allowed farmers, within five days of receiving a request for mediation, to seek an extension of 20 working days to reply to the request. The amendment shortens the timeframe from 20 to 10 working days.

Finally, the committee suggested the following additional amendments to clarify:

2)    that any enforcement action against any property owned by a guarantor would be subject to the mediation scheme; and

3)    that a mediation could encompass multiple parties or multiple debt arrangements.

Point 2 above responded to concerns about the position of guarantors in the process. The report reminded submitters that section 20 also addresses this issue: parties and the mediator must enter into an agreement relating to the procedure for the mediation. Section 20(3) specifically refers to the inclusion of guarantors and other interested parties in the mediation.

The passage of this Bill into Law is warmly welcomed across the board providing a positive forum for those in the industry, both farmers and lenders alike, to resolve disputes in a fair, credible and effective manner.

The text of the final Bill may be accessed here.

Sophie is a law clerk at New Zealand Dispute Resolution Centre.
She is studying at the University of Otago.