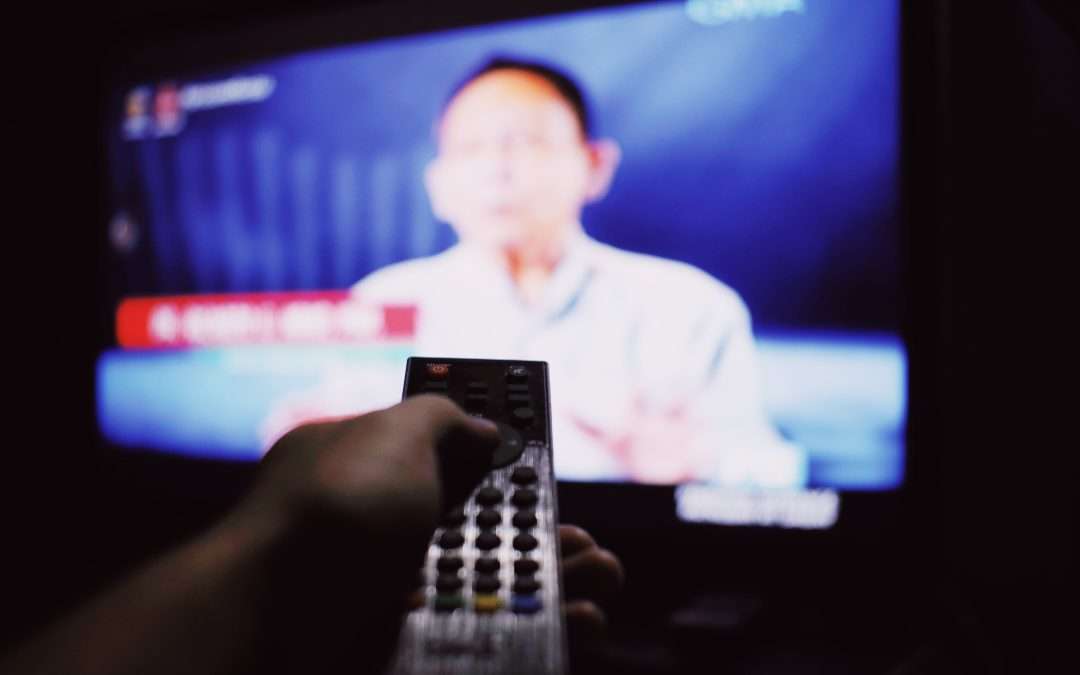 In Selevision Saudi Co v BeIN Media Group LLC [2021] EWHC 2802 (Comm), the High Court in England and Wales held that it had no jurisdiction to permit a counterclaim at the enforcement stage of a New York Convention award pursuant to the English Arbitration Act given the “very streamlined” and “highly summary and essentially quasi-administrative proceedings”.

Articles III-VI of the New York Convention address the recognition and enforcement of awards. The Convention provides for a simple enforcement regime where the ability to resist enforcement is severely curtailed.

Bein Media Group (BMG) is a broadcasting organisation that operates television satellite channels in 40 countries. Selevision Saudi (Selevision) provides broadcasting-related services. The parties entered into a Distributor Agreement (the Agreement) in May 2014 which retained Selevision as a non-exclusive distributor of set-top boxes that allowed customers to watch BMG media channels.

Disputes arose and were referred to arbitration pursuant to the Agreement. Selevision commenced DIFC-LCIA arbitration proceedings alleging breach and wrongful termination of the Agreement. BMG brought a counterclaim alleging losses of US$30 million. In its final award, the arbitral tribunal determined that BMG had wrongfully suspended the Agreement, thereby entitling Selevision to terminate it. The tribunal dismissed BMG’s counterclaim and awarded Selevision damages of approximately USD 8 million. BMG failed to make payment. Selevision commenced proceedings to enforce the award in England pursuant to section 101 of the Arbitration Act 1996, in accordance with CPR 62.18 (as BMG held assets in the jurisdiction). Selevision requested that the English courts grant permission for the award to be enforced. BMG sought permission to bring a counterclaim under CPR 8.7 and to serve a Part 20 claim.

In the claim for enforcement of an Arbitration Award, the English High Court held that it did not have the power to grant permission to bring a counterclaim. The Court focused on the nature of enforcement proceedings and that the Civil Procedure Rules were not intended for complex claims that were not made in the original arbitration. BMG’s application was rejected on the basis that CPR 8.7 is not imported into the procedures set out in CPR 62.18.

The gateway for allowing new counterclaims at enforcement stage is unsurprisingly blocked and the case confirms that the English courts are reluctant to allow “practical inhibition” on the enforcement of a New York Convention award and confirms the English Court’s pro-arbitration stance. This decision affirms that parties will not be permitted to raise new counterclaims at the enforcement stage of a New York Convention arbitration award. The English Civil Procedure Rules (CPR 62.18) are intended to provide a “very streamlined” and “quasi-administrative” procedure to ensure the swift enforcement of arbitral awards.

A New Zealand court asked to enforce a foreign award does not have the same role. The New York Convention requires state parties to recognise and enforce arbitration agreements and awards and provides parties to international commercial arbitration with certainty of enforcement of a resulting award. A general presumption in favour of enforcement of foreign awards is given effect in New Zealand in articles 35 and 36 of Schedule 1 which accords with the pro-enforcement objectives of the New York Convention.