Different dispute resolution clauses in related contracts. Which one prevails? 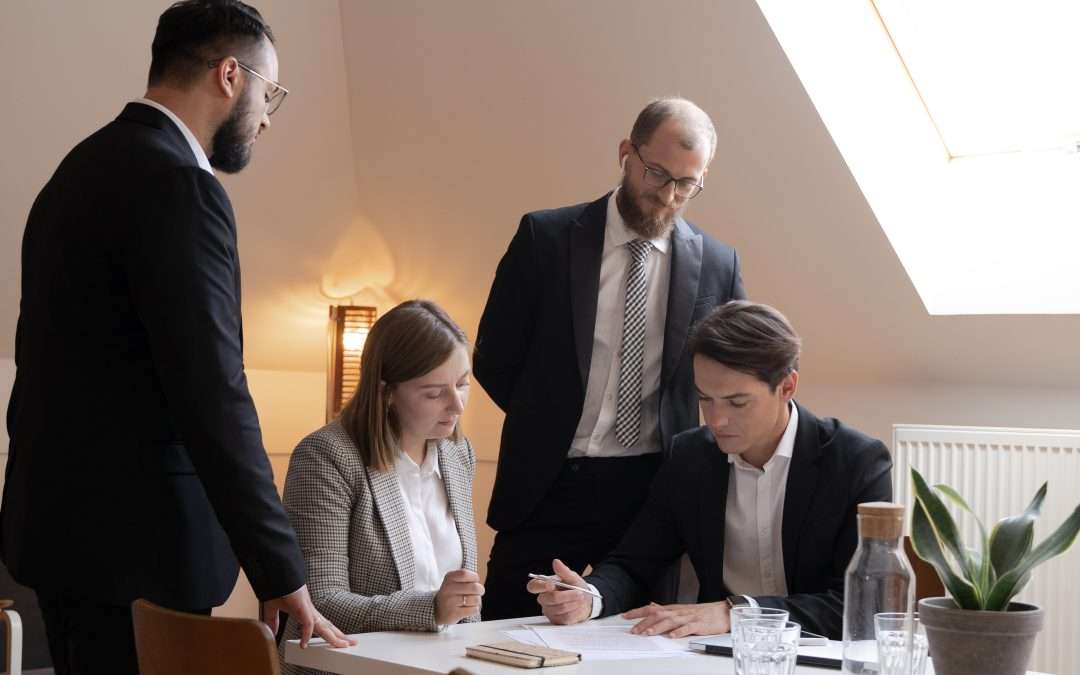 If you have a number of related contracts between different parties and they have different dispute resolution clauses, which one do you use?

In ZPMC- Red Box Energy Services Ltd vs Philip Jeffry Adkins and Others [2021] HKCFI 3501, there were 3 related contracts between the parties.  Two of the contracts provided for dispute resolution through mediation and the third through the Hong Kong courts. A payment dispute between the parties forced them to ask the Court to decide which clause prevailed. The Court found that the clause which was the “at the centre of gravity” of the argument was the “winning” clause.

ZPMC is a joint venture company involved in ocean-going vessels and oil and gas projects. The defendants were:

We need to know that FSA and RBK were controlled by Adkins.

The 3 contracts containing the conflicting clauses were:

At some point Adkins made payments of over 3.5 million from ZPMC to FSA and RBF which ZPMC alleged were not authorised.  ZPMC brought court proceedings against him in Hong Kong, alleging breach of fiduciary duties, contractual duties and breach of trust by Adkins.  ZPMC also made claims against FSA and RBF as constructive trustees for knowing receipt of payments from ZPMC.

When determining which clauses take priority in interrelated agreements, the starting point for the Court was set out in Houtai Investment Holdings Ltd v Leung Yat Tung & Others [2021] HKCFI 1504.:

Keeping the original claim in mind, the Court held that the substance of the dispute was ZPMC’s claims against Adkins for breaches of fiduciary duties, contractual duties and trust. These were personal duties that Adkins owed due to his position as a former director and CEO of ZPMC. The CEO agreement was at the “at the centre of gravity” of the dispute, and in this agreement, the parties agreed to the jurisdiction of the Hong Kong courts.

For the claims against FSA and RBK, there was no allegation that they had committed any breaches of their respective agreements. Their liability was secondary (knowing receipt of funds), which was (or would be, if any) determined by Adkins liability.

The Court dismissed the defendant’s application.

It is interesting that the Court noted that ZPMC had made a deliberate decision not to include arbitration as a dispute resolution forum.  It had wanted the Court to be the determining body in any dispute with their (former) CEO.  Also of note was the arbitration clauses in the SHA and FSA agreements.  These stated that they would cover disputes between the parties that came from that agreement.

In this case, the Court was easily able to establish what was “at the centre of gravity of the dispute”.and determine that the ZPMC claims against Adkins, the CEO were the main claim.  This case serves as a reminder that: