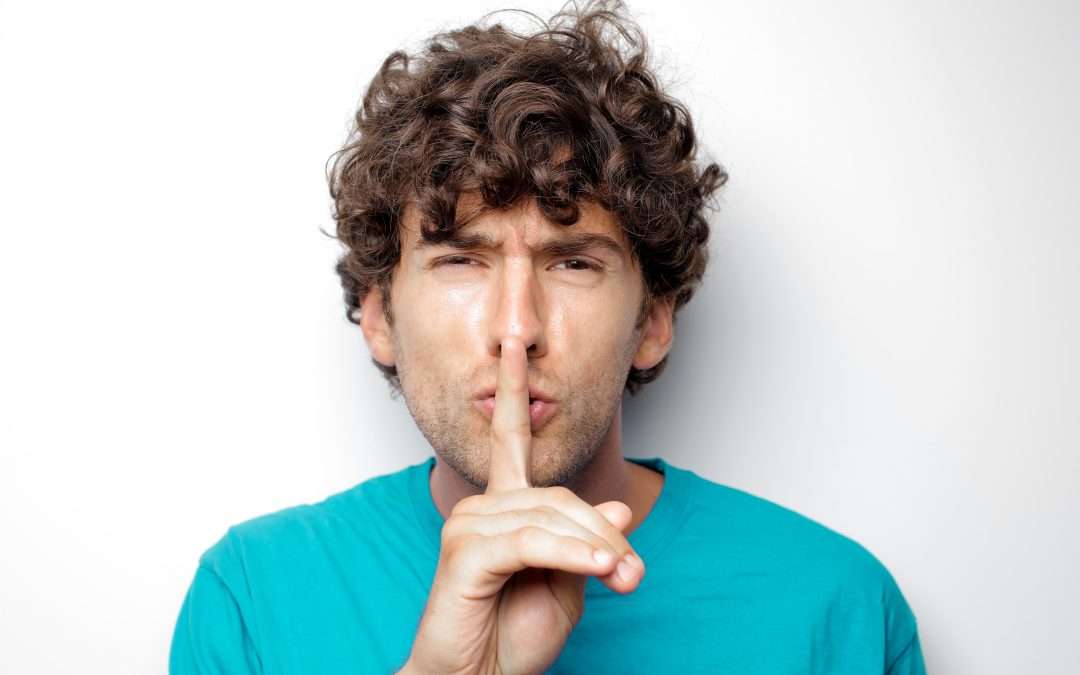 The confidentiality of arbitral proceedings is important. It is protected by statute and model law. In EBJ21 v EBO21,[1] the Federal Court of Australia refused to have its processes used to erode or undermine the parties’ agreement to, and the law’s protection of, confidential information in relation to the parties’ arbitral proceeding when no legitimate purpose could be identified for the orders sought.

What the application was about

The application involved an international arbitration. It concerned whether an arbitral award creditor was entitled to recognition or enforcement of a money award under the International Arbitration Act 1974 and UNCITRAL Model law when the award had been paid in full and in time.

A dispute between the parties had gone to arbitration. It was resolved at mediation and a deed of settlement was entered into. The deed recorded the terms of the agreement were strictly confidential and are not to be disclosed or permitted to be disclosed in any form, or any manner, either directly or indirectly, except … for the purpose of enforcing this agreement.[2] The arbitrator then made the award contemplated by the settlement deed.

The day the award was made the award creditors filed their application to enforce it, despite the due day for payment being 30 days away. Their actions came “out of the blue”.

The award debtors argued that as the money had been paid, there was no entitlement to the recognition or enforcement of the award by orders of the Court. They said it was pointless – the award had been satisfied and the obligations in the award had been discharged.

They also said that the applicants’ persistence in seeking recognition or enforcement was an abuse of process. They argued it was an indication of the applicants having an improper predominant purpose,[3] which was to circumvent the confidentiality obligations attached to the dispute by bringing it into the public arena of a court proceeding.

The award creditors’ case relied on Article 35(1) of the UNCITRAL Model Law on International Commercial Arbitration. Article 35(1) provides that an arbitral award shall be recognised and shall be enforced. Their argument was that this gave them a right to recognition or enforcement that could only be defeated on one of the limited grounds set out in Article 36 of the Model Law, and prior payment of the award is not one of them. They said that that right meant their proceeding seeking recognition could not be an abuse of process or contrary to public policy.

The Court considered the distinction made in the Model Law between recognition and enforcement of awards. It indicated that recognition not only constitutes a necessary condition for enforcement but also may stand alone, for example, where an award is relied on in other proceedings. It also noted that by operation of Article 35(1), an award is recognised as binding between the parties from the date of the award, whereas enforcement occurs only after an application in writing is made to a competent court.

The Court held that the rights created by the award were fulfilled and discharged upon payment of the award. It accordingly found there were no rights or obligations left to be enforced from that moment.

In considering the position on recognition of an award, the Court noted that a money award that has been paid could still have legal effect. However, the only justification the award creditors could provide for requiring the orders was that if something occurred in the future, they would be better off with an order that recognised the award than without it. Unsurprisingly, the Court was not swayed by this argument. Given there was no dispute about the award, it found there was no justification to grant the application.

The veil of confidentiality remains

The mere fact that the proceedings had been brought meant information about the award and the parties involved was in the public domain. In considering whether to grant suppression orders, the Court stated that:[4]

…to act as the applicants acted in commencing the proceeding when they did, without warning, thereby negating the efficacy of the confidentiality to which they had agreed only days before and rendering essentially pointless their agreement to the respondents having a month to pay the award, was to act in bad faith. It cannot reasonably be justified or explained other than as a strategy to lift the veil of confidentiality from the arbitral proceeding.

The Judge noted that the proper administration of justice places a high value on its processes not being used other than for substantial legitimate purposes.[5] The Court accordingly granted the application made by the award debtors for suppression orders.

The veil of confidentiality remains in place.