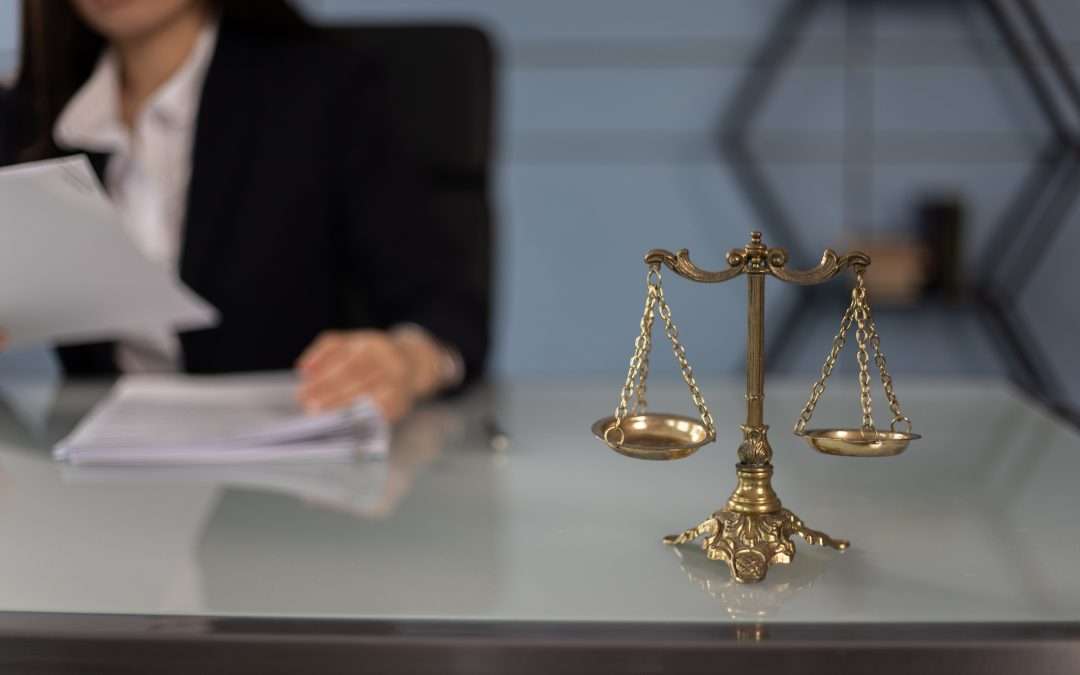 Unfortunately, too many unsuccessful arbitration participants still see it as worth their while to ‘roll the dice’ by manufacturing a pathway to a court, where strained procedural unfairness arguments rise to the fore as something of a last refuge of the desperate. … This farcical position should no longer be entertained. Where [this] backdoor strategy is unsuccessfully deployed in future it should be met with a punitive costs sanction.[1]

Arbitration is final and binding, and an award in New Zealand can be appealed only on a question of law (not fact) or when it is in conflict with public policy (involving fraud, corruption or a breach of natural justice, such as procedural unfairness). The principle underpinning this, is that parties will not be readily provided with a chance to re-argue their claims before a court after having chosen freely to resolve their disputes through arbitration.

This reflects the old saying, “you made your bed, so must lie in it”. In a recent decision out of the Supreme Court of Western Australia, the lawyers involved must have felt they had been sent to their beds without any supper. The case was Venetian Nominees Pty Ltd v Weatherford Australia Pty Ltd,[2] where Kenneth Martin J dismissed an application to set aside an arbitral award based on an alleged denial of procedural fairness, in a scathing judgment.

In 2020, a private arbitration was conducted between the plaintiff, Venetian Nominees Pty Ltd (Venetian), and the defendant, Weatherford Australia Pty Ltd (Weatherford).

Due to COVID-19, the arbitration was conducted by telephone conference over two days. At the conclusion of the hearing, the arbitrator provided the parties with an opportunity to submit further written submissions and extra materials, if they chose. Venetian did not take advantage of that opportunity.

The award was in favour of Weatherford. The arbitrator found that the outgoings Venetian had charged were not proportionate to the area leased by Weatherford.

Application to set aside the award

Venetian sought to set the award aside on the ground that the arbitrator denied it a fair hearing as it had been unable to properly present its case, so that the hearing was procedurally unfair to it.

Justice Martin was having none of it! His Honour commenced his decision in withering style:

Linguistic camouflage aside, this is an attempted appeal by the plaintiff against a decision of an arbitrator delivered in a wholly private arbitration. There presents the problem. There is, by the clear words of the local arbitration statute, no appeal available against the adverse arbitral decision. No doubt by reason of that inconvenient obstacle, the present challenges directed against the arbitrator’s award decision have been grammatically cased as an alleged failure by the arbitrator to hear some of the plaintiff’s arguments and, alternatively the too frequently seen allegation of a denial of procedural fairness within the arbitration process. Curial challenges attempted against non-appealable award decisions continue to bedevil and undermine legislative policy endeavours to entrench arbitration as a quick, relatively inexpensive and final medium for private dispute resolutions…

In distilling the essence of the Venetian’s “gripe”, Martin J stated:

Indeed, despite the many layers of lipstick, the essential nature of Venetian’s grievance is ultimately exposed to being that its advocated rival interpretation of the clause’s true meaning was rejected by the arbitrator. Such a grievance is not a true process grievance. It is a poorly disguised attempted appeal raised against a decision reached against it. Save to say, losing is not a violation of procedural fairness principles.

The importance of party autonomy and the consequences of the parties’ choosing to arbitrate were highlighted. His Honour referred to the Singapore Court of Appeal decision AKN v ALC[3], where Menon CJ observed:

… The courts do not and must not interfere in the merits of an arbitral award and, in the process, bail out parties who have made choices that they might come to regret, or offer them a second chance to canvass the merits of their respective cases …

Venetian was ill-advised to claim it had not been afforded a full opportunity to present its case, given the arbitrator had made a direction at the conclusion of the hearing that the parties could submit further written submissions and extra materials. In addressing how such a claim was doomed to fail, his Honour found:

Venetian received an entirely fair two-day arbitral hearing.  The process followed by the learned arbitrator, on my assessment, was perfectly fair.  I repeat that an opportunity for the arbitrating parties to file even further materials given at the conclusion of two days of arbitral hearing, was afforded.  The indulgence provided a more than fair opportunity to address any issues as regards further legal submissions or extra documentary expert evidence that Venetian may have wished to have further submitted, arising in the wake of the two days of hearing.  But no extra evidence was sought to be added to Venetian’s case.  Yet there is a process grievance raised to this court.  That is truly breathtaking in its audacity.

The decision concluded with:

I reserve other questions, including as to costs orders. I will hear the parties as to the precise terms of an appropriate costs order in due course, if that is required.

I suspect Venetian would be hoping it wasn’t.

The courts will intervene where there is a failure of the arbitral process, but will not allow parties to dress up an appeal on the merits of an award as an argument there has been a breach of natural justice. Those who do so are on clear notice that they face adverse costs orders being made against them. The courts in both Australia and New Zealand are showing a determination to ensure the principle of reduced court involvement in the arbitral process is respected.

Lawyers involved in arbitration should save a copy of this decision for the next time they are faced with a disgruntled client at the sharp end of an adverse arbitral award who wants to cry foul to the courts.

Maria Cole is a former civil litigation barrister. She is employed with the New Zealand Disputes Resolution Centre as a Knowledge Manager in its Knowledge Management team.