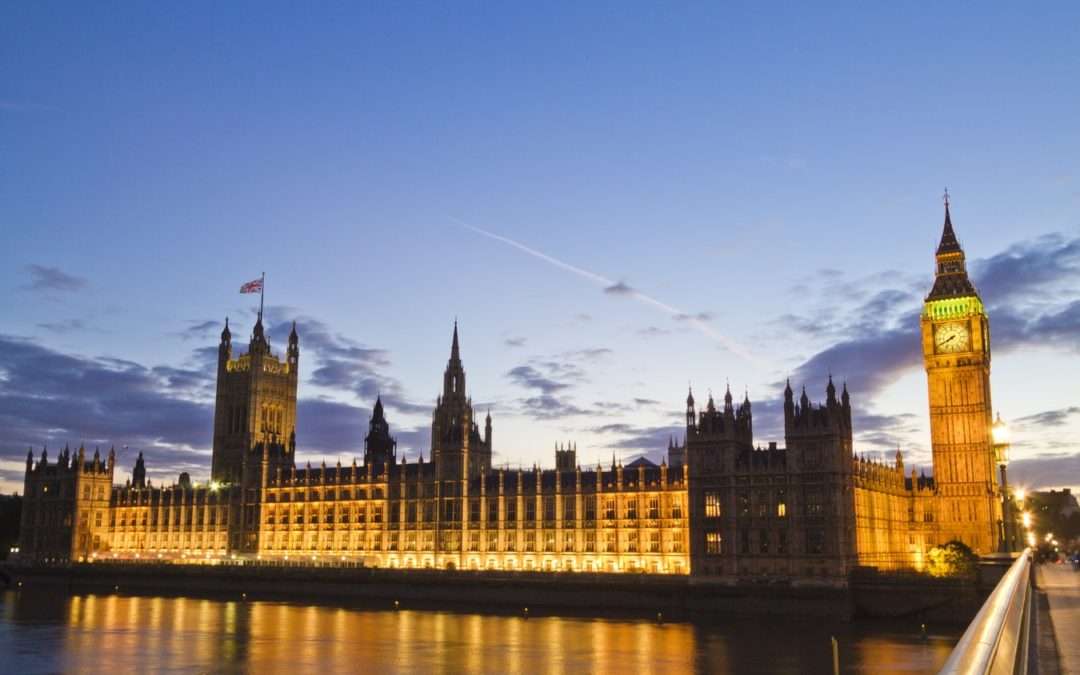 In a watershed moment on Wednesday of this week, the New Zealand Parliament passed the Trusts Bill which contains unique and important provisions that expressly provide for arbitration and mediation of internal and external disputes involving trusts, including for court ordered arbitration or mediation for internal matters but with some added protections.

If a trust has any beneficiaries who are unascertained or lack capacity the court must appoint representatives for those persons and any settlement agreement reached at mediation in relation to an internal matter must be approved by the court.

In its 2011 report, the Law Commission estimated there were between 300,000 and 500,000 trusts in New Zealand. That number has likely increased substantially since then and it is inevitable that there will be a large number of disputes as trusts set up in the 80s and 90s start to fail and others become dysfunctional as relationships break down and relationship property and assets need to be divided or the holding mechanisms restructured to meet the changed circumstances.

Arbitration and mediation plainly offer many advantages over litigation for the resolution of trusts disputes as the cost of High Court litigation (including multiple levels of appeal) and open justice are frequently seen as unwelcome features. With respect to arbitration, the speed and flexibility of arbitral procedure, the privacy and confidentiality of arbitration, the choice of and access to the decision maker, and the enforceability of arbitration awards are all factors that weigh strongly in its favour. As a further alternative, mediation provides parties with an efficient, confidential and cost-effective process that empowers the parties themselves to be the ‘decision-makers’ by allowing them to come together to find an amicable resolution to their dispute with the assistance of a highly skilled, experienced and knowledgeable Family Law mediator.

There are many other consequential benefits and opportunities that will inevitably flow from the introduction of this important and globally innovative piece of legislation including that trusts will likely be better managed as justice will be more accessible, New Zealand will be recognised as an attractive jurisdiction for the administration of trusts with the upshot being that: New Zealand law will be selected as the governing law for foreign trusts; New Zealand will be the juridical seat for arbitration; and NZDRC (including the FDR Centre – its specialist subsidiary family dispute resolution services Registry) and NZIAC are ideally positioned to handle the expected growth in trusts disputes both domestically and internationally.

NZIAC provides private dispute resolution services, including arbitration, mediation and arb-med, with respect to a wide range of disputes including those arising out of commercial trusts in the international context.