Alternative Dispute Resolution under the Trusts Act 2019 – missing in action? 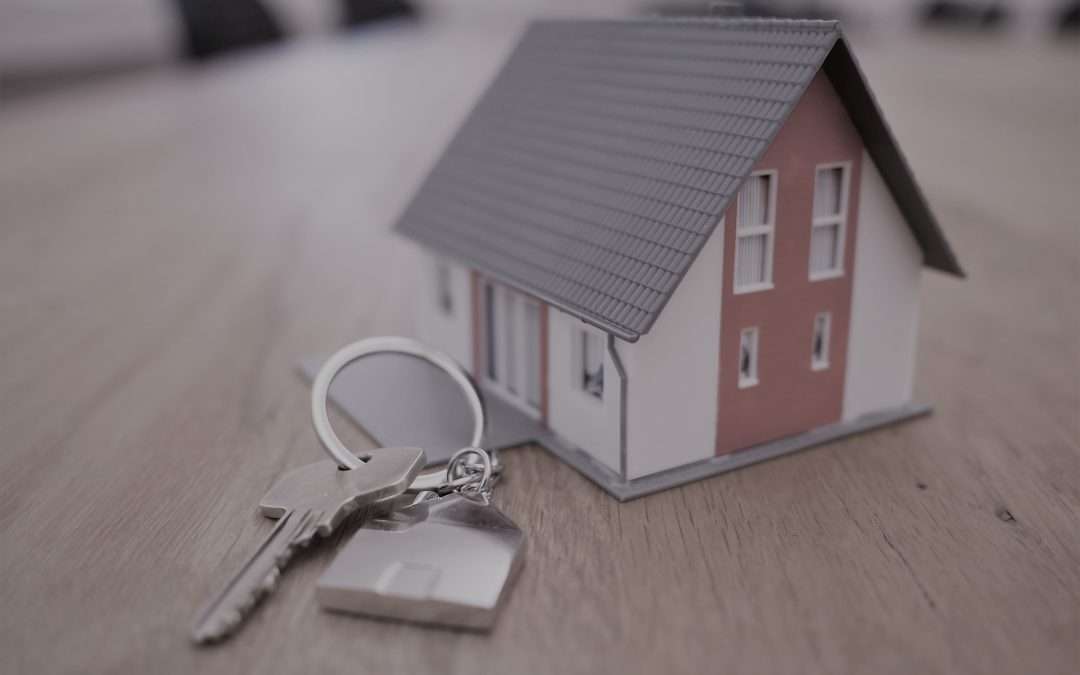 The new Trusts Act 2019 (Act) came into force on 30 January 2021. It brings a number of significant changes to trust law and is the first major reform in 70 years. The Act applies to existing and future family trusts, trading trusts and trusts created under wills.

One of the most significant developments in the Act is the express provision for ADR processes to resolve both internal (between trustees and/or beneficiaries) and external trust disputes involving a trustee and one or more third parties. An ADR process is defined in the Act as an alternative dispute resolution process (for example, mediation or arbitration) designed to facilitate the resolution of a matter. Prior to the Act, it was generally considered that disputes relating to trusts were not capable of resolution through mediation or arbitration because many beneficiaries of trusts were discretionary, unascertained, or lacking capacity and therefore their interests could not be safeguarded or considered. In sum, the move to expressly provide for and promote the use of ADR in the Act has been a watershed moment by global standards.

Unfortunately, however, it would appear that the fact that ADR may be used to resolve trust disputes and/or the import of that option has been and continues to be overlooked by those responsible for drafting trust deeds. Many trust deeds are now being varied or trusts are being re-settled to comply with the Act, however many of those trust deeds are still being drafted without including any provision that requires an eligible dispute to be subject to an ADR process.

While that is not fatal in the sense that parties can of course subsequently agree to use ADR, or indeed the Court may, at the request of a trustee, a beneficiary, or on its own motion require a matter to be submitted to ADR, it may not reflect practice that is in the best interest of parties or complies with client care rules.

The New Zealand Dispute Resolution Centre (NZDRC) has a model ADR clause which those who are drafting trust deeds can simply insert into the text of the deed as the operable dispute resolution clause:

Any dispute or difference arising in relation to the trust between a trustee and one or more beneficiaries, or a trustee and one or more other trustees, but excluding any dispute about the validity of all or part of the trust, shall be referred to and finally resolved by arbitration in accordance with the Arbitration Rules of the New Zealand Dispute Resolution Centre.

The model clause is simple, straightforward, and effective. The reference to NZDRC’s Arbitration Rules (Rules) in the model clause is all that is required as the Rules provide both a framework and detailed provisions to ensure the efficient and cost effective resolution of trust disputes from appointment of the arbitral tribunal to the final award.

We do not recommend including multi-tiered dispute resolution clauses making mediation or any other informal ADR process (such as negotiation) a precondition to arbitration.

The key point is that by agreeing to arbitrate under NZDRC’s Arbitration Rules, parties can secure the appointment of an arbitrator within 10 working days from service of a Notice of Arbitration, either by agreement or by requesting NZDRC to select and appoint the arbitral tribunal. The parties are of course at liberty to vary the Rules by agreement, but at least they do not have to agree every procedural and timetabling step at a time when agreement as to anything is often difficult to achieve.

Parties can agree to mediate at any time and NZDRC’s Arbitration Rules expressly provide for a mandatory stay of the proceedings where parties agree to mediate once arbitration has commenced. There is nothing like an impending arbitration to focus parties’ minds on alternative processes for resolving their dispute such as negotiation or mediation. Most importantly, not all matters are ripe for mediation prior to arbitration (or litigation) commencing and to make parties engage in mediation as a precondition to arbitration may only serve to delay the outcome, increase the cost, and in all likelihood, to militate against the use of mediation by a party at a later date when it might be used to best and proper advantage.