The Trusts Act 2019: keeping it in the family 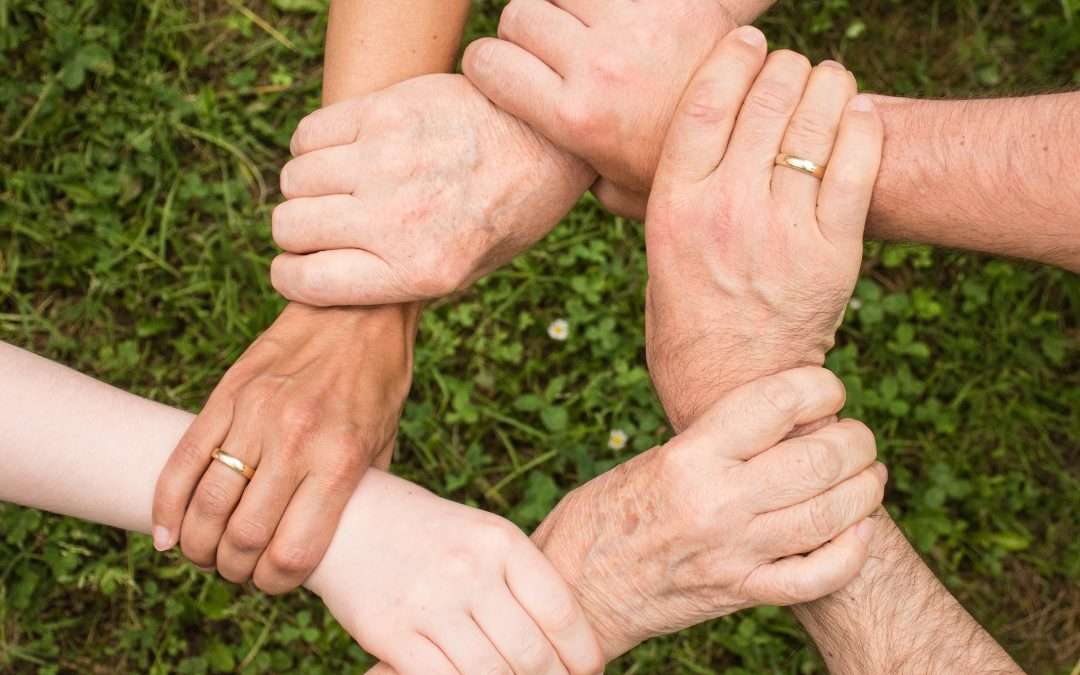 No-one likes to have their dirty laundry aired in public. Sadly, it has been all too common for parties in family trust and estate disputes, to find their private family affairs made public and become the topic of law journal articles and gossip at parties. The Trusts Act 2019 (Act) has, hopefully, helped put an end to that.

The Act contains provision for the private resolution of disputes through mediation and arbitration (or other non-juridical dispute resolution processes) where the matter would otherwise be headed for the courts.  It is a further acknowledgement by Parliament that the court system is not the only, and may not be the most suitable, way for parties to resolve problems.

When reviewing the law of trusts, the Law Commission[1] compared the benefits of private dispute resolution with a court hearing. It said these included lower costs, quicker resolution, achieving finality, maintaining confidentiality and privacy, and being less adversarial.  The last is possibly the most important when it comes to maintaining relationships. Given the impacts of the COVID-19 pandemic on the courts’ caseloads, quicker resolution is also a significant benefit.

The green light for ADR processes

What about the roadblocks?

Practitioners will know that in the past, parties often ended up in the High Court when they had trust issues to resolve. This was due to two main reasons: the inability to be able to obtain the consent of all parties to engage in an ADR process, or to agree to be bound by the terms of any settlement. The first was because the interests of beneficiaries could not be considered or safeguarded where they were discretionary, or not yet born, or lacked capacity. The second was due to the duty of trustees to actively consider the decisions they take as trustees and not fetter the future exercise of their discretion.  If the terms of a settlement required trustees to commit to a future course of action, that may have caused them to breach these duties. The Act has expressly addressed these issues and removed them as roadblocks.

The duty upon trustees not to bind or commit trustees to a future exercise of discretion remains but there is an exception[5]. A trustee may give binding undertakings in relation to their future actions as a trustee, for the purposes of an ADR settlement or arbitration agreement or any arbitral award under that agreement.

Is consent of the parties always required?

Relationships are the winner

When relationships are at stake, using an ADR process can often be the difference between maintaining or mending them, and irreparably harming them. When they are family relationships, the harm can last for generations. The new Trusts Act has removed the “road-blocks” to the private resolution of trust disputes.  It means families with grievances about a family trust or testamentary trust are now able to resolve their problems through a private forum of their own choice and their business will remain their own, dirty laundry and all.

Maria Cole is a former civil litigation barrister. She is employed with the New Zealand Disputes Resolution Centre as a Knowledge Manager in its Knowledge Management team.